Kaduna State Governor, Nasir El-Rufai has declared that the low cut-off marks given to Northerners via the Unified Tertiary Matriculation Examination (UTME) was making the youths lazy instead of encouraging them. 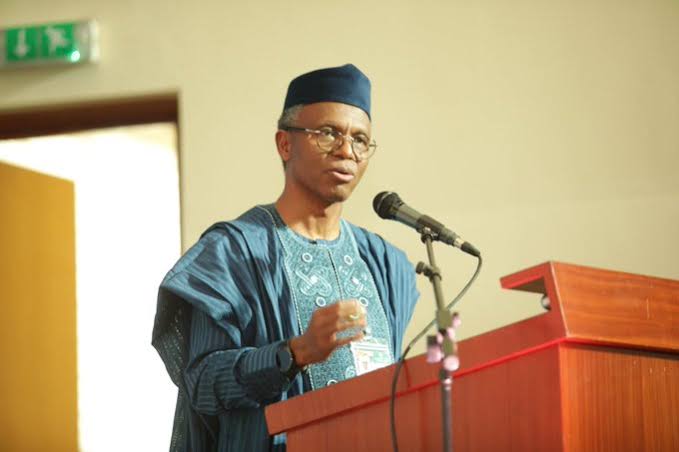 El-Rufai stated this during a plenary session on “Rethinking Sub-National Competitiveness” at the ongoing Nigerian Economic Summit on Tuesday.

According to him, Northerners have refused to take advantage of the ‘educational benefits’ given to them by the Nigerian government.

“The northerners are at advantage. The low JAMB cut-off mark is making northern youth lazy rather than encouraging them. Despite the advantage of the education in Nigeria, we have the highest number of children out of school.

“For example, Joint Admissions Matriculation Board, (JAMB), gives different cut-off mark for different states and you say you are building a nation, no you are dividing it.

“I am from the north but we have suffered educational disadvantage and the JAMB has given us lower cut-off mark to catch up, have we caught up? It is making people lazy,” the governor said.

Governor El-Rufai quoted a report by the United Nations which stated that the huge number of out-of-school children in northern Nigeria poses an enormous challenge.

KanyiDaily recalls that Governor El-Rufai had painted the picture of Nigeria as that of two countries in one: a developing South and a backward, less educated and unhealthy north, with the highest number of poor people in the world. 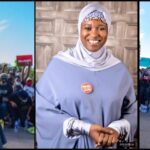 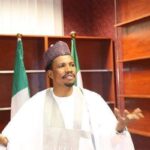