The United Nations in Nigeria on Wednesday honoured the memories of its 23 staff members, who died during a bomb blast in August 2011. 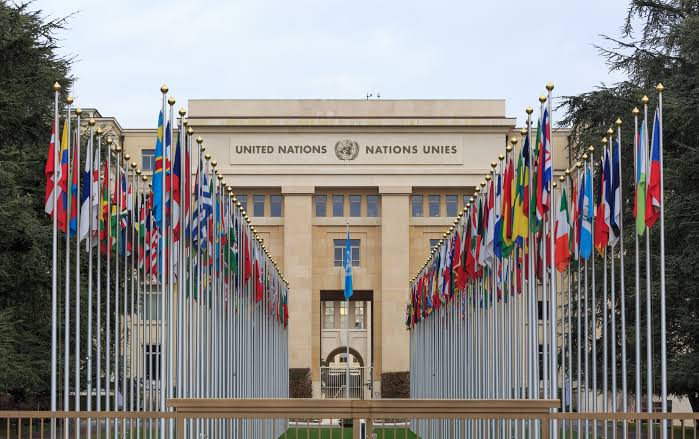 The incident occurred after a car laden with explosives tore its way into the UN building in Abuja and wreaked havoc, wounding about 60 others.

The then spokesperson for Boko Haram, Abu Kaka, who is believed to have been killed by the military, claimed credit for the attack on behalf of his group.

In its remembrance of staff members, UN in Nigeria said it remains “committed to humanity and we will continue to raise our voices against threat of terrorism”.

Head of UN in Nigeria, Edward Kallon, said the United Nations would continue to uphold the core values of peace, freedom, tolerance and justice.

KanyiDaily recalls that President Muhammadu Buhari had condemned the attack on the UN building, and UN aid helicopter in the North-East by the Boko Haram terrorists. 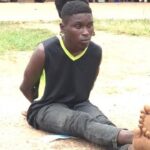