A retired depot manager of the Nigerian National Petroleum Corporation (NNPC), Chief Afam Uzowulu has vandalized the family house of his estranged wife, Mrs Chinyere Uzowulu, for challenging the divorce from him and refusing to vacate the house with her children. 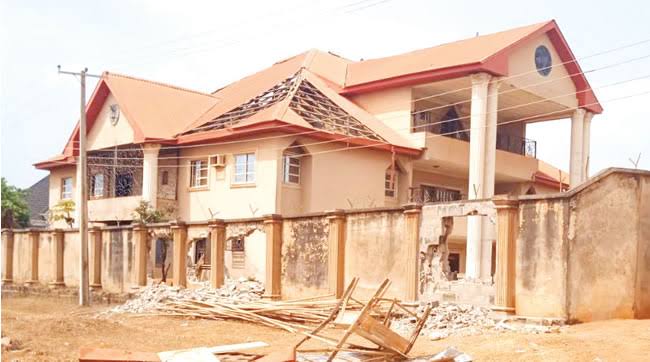 According to Punch, Chinyere cried for help over the alleged vandalism of their duplex located at No. 1/3 Uzowulu Street, New GRA, Enugu State.

The mother of three disclosed that she was challenging her husband’s divorce and ejection from the premises with her children in a case pending before the Supreme Court, in suit No. SC/CV/895/2020.

Chinyere, who discribed the incident as unlawful, regretted that thugs aided by the police carried out the vandalism in her absence on Friday, December 18, 2020.

She said that she did not have any police case with her estranged husband, adding that the house she lives in with her children was a family residence and “we are presently in the Supreme Court over the house and divorce.”

The mother of three showed journalists a stay of execution on a lower court judgement, which granted Afam divorce and an ejection order,

She said that trouble started when Afam voluntarily left the house in 2012 “after demanding for 50 per cent of my earnings as a condition for peace.”

“When I refused, he went to court for divorce and to eject his three kids and I from the house. I opposed it because I contributed financially to the building of the house. I am also challenging the divorce and his sending of the kids to the street,” she added.

Chinyere said that all her belongings and those of the children, whom the father allegedly abandoned for eight years, were destroyed and looted.

READ:  "I Married Regina Daniels Within 3 Weeks, She Knows I Can Still Marry Another Wife" - Ned Nwoko

“I am calling on the Enugu state Governor, Ifeanyi Ugwuanyi, who is the chief security officer of the state, and civil society organisations fighting for the right of women and children to come to my aid as the police in the state have compromised and allowed his impunity to continue. My life and my children’s lives have been exposed to danger,” she lamented.

Reacting to the allegation, Afam confirmed that he carried out the vandalism of the house because she refused to vacate the house after the court ruled in his favour.

READ:  "My Elder Brother Wants To Kill Me, Help Me" - Nigerian Musician Cries Out [Video]

When contacted, the state Police Public Relations Officer, ASP Daniel Ndukwe, denied any police involvement in the vandalism of the house and declined further comments.

KanyiDaily had also reported how some youths destroyed the home of a Benue APC chieftain over the death of his domestic staff. 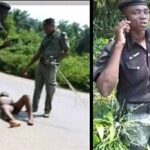 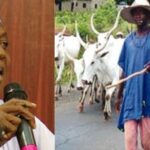