Former Big Brother Naija Housemate, Rebecca Nengi Hampson has met the First lady of Bayelsa State, Gloria Diri, hours after reports emerged that she has been replaced as the Face of Bayelsa Girl Child. 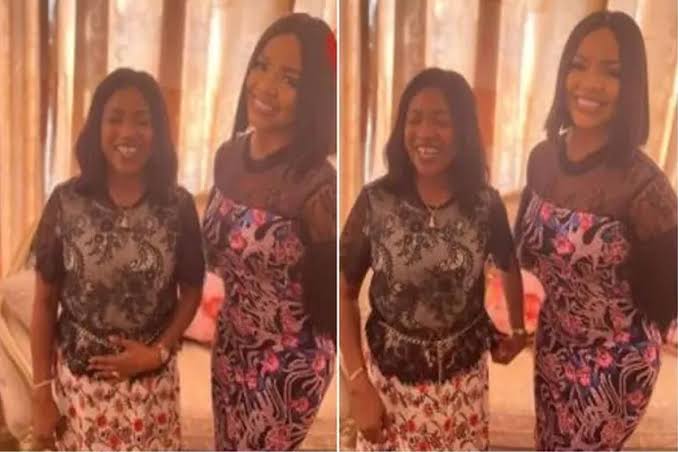 The appointment of Eradiri, who is a first-class gratute from the Niger Delta University and Nigeria Law School, comes just two months after Nengi was appointed in the same capacity.

Amidst the confusion tailing the appointment, Nengi took to her Twitter page on Wednesday and revealed that she had a great time with Mrs. Diri who she referred to as her mummy.

Sharing the pictures where they looked very happy together, Nengi wrote:

“Had an amazing time as usual with my Mummy… Mrs Gloria Diri, Bayelsa State First Lady.”

KanyiDaily recalls that some months ago, Nengi also denied rumors circulating on the social media that she underwent a butt enlargement.

READ:  "She's Different And Classy" - Cardi B Reacts After Being Compared With BBNaija’s Erica 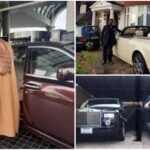 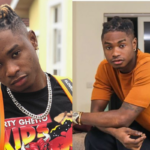