An Indonesian passenger plane carrying dozens of people has crashed into the ocean off Jakarta. 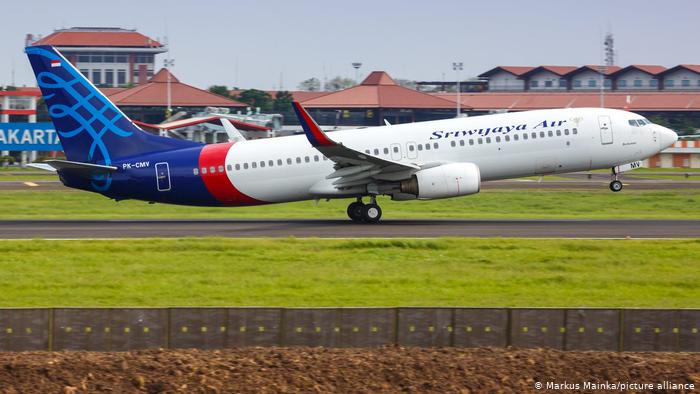 The plane took off from Soekarno-Hatta Airport on Saturday afternoon. FlightRadar24 data showed the plane was a Boeing 737-500 series serving the Jakarta-Pontianak route.

Pontianak is a city on the island of Borneo, part of the Indonesian archipelago.

Human body parts and debris of the plane can be seen floating in the water.

Search and Rescue has sent a ship to the location where the plane is suspected to have crashed.

“Sriwijaya Air flight #SJ182 lost more than 10.000 feet of altitude in less than one minute, about 4 minutes after departure from Jakarta,”

“ADS-B signal from flight #SJ182 was lost at 07:40:27 UTC time. The flight was en route from Jakarta to Pontianak in Indonesia,” Flightradar24 reported.

It was carrying 59 passengers, including five children and a baby, reported Indonesian newspaper Republika.

There were two pilots and four cabin crew on board, reported Indonesia’s iNews.

The 737 first flew in May 1994, according to Flightradar. It’s a much older model than the 737 Max model that was grounded for 20 months after two crashes, including a Lion Air disaster that killed 189 people in 2018.

This is breaking news. Follow KanyiDaily for more updates.

Meanwhile, US President Donald Trump has confirmed that he won’t attend Joe Biden‘s inauguration as the president of America. This comes up after his administration finally asked all of its political appointees to submit their resignation letters by Inauguration Day. 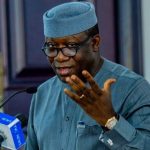 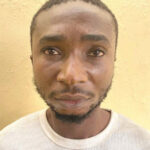