Vice president, Yemi Osinbajo Friday called for the regulation of cryptocurrencies in the country, instead of the prohibition put in place by the Central Bank of Nigeria (CBN). 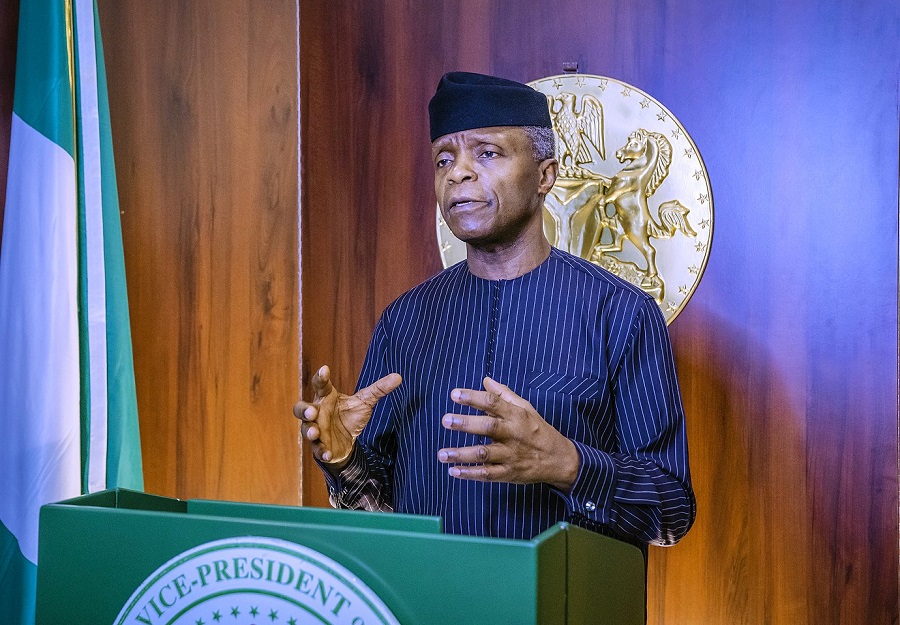 Osinbajo made the remarks during a keynote at the CBN/Bankers Committee’s Initiative for Economic Growth, while reacting to the recent clampdown on cryptocurrencies by the CBN.

He said the CBN and other oversight agencies should consider regulating the financial technology rather than totally shut it down.

“It is clear to the government that we must find a way of moving the Nigerian digital economy into overdrive,” he said.

“First is that there is no question that blockchain technology generally and cryptocurrencies, in particular, will in the coming years challenge traditional banking, including reserve banking, in ways that we cannot yet imagine so we need to be prepared for that seismic shift.

“Clearly the future of money and finance, especially for traditional banking, must be as exciting as it is frightening. But as we have seen in many other sectors disruption makes room for efficiency and progress.

“Secondly, I fully appreciate the strong position of the CBN, SEC, and some of the anti-corruption agencies on the possible abuses of cryptocurrencies and their other well-articulated concerns, but I believe that their position should be the subject of further reflection.

“There is a role for regulation here. And it is in the place of both our monetary authorities and SEC to provide a robust regulatory regime that addresses these serious concerns without killing the goose that might lay the golden eggs.”

WWatch the video below;

KanyiDaily recalls that the CBN had directed banks to close all accounts belonging to crypto exchanges and other businesses transacting in cryptocurrencies in the country. 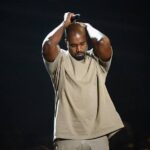 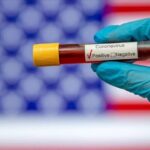