The Attorney-General of the Federation and Minister of Justice, Abubakar Malami has defied the Nigerian Government’s Twitter ban on Tuesday when he logged into the social media platform to deactivate his account using Virtual Private Networks (VPN). 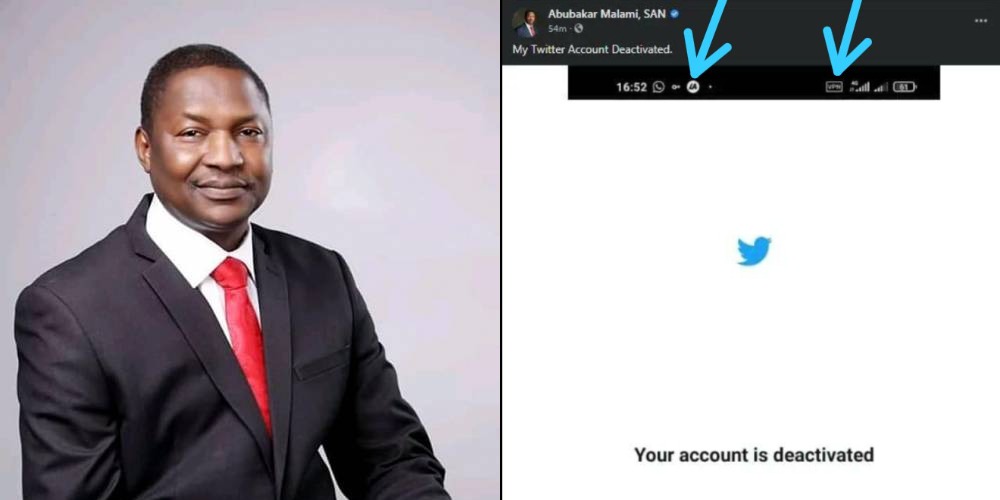 On Saturday, Malami threatened that Nigerians still using Twitter – with VPN to defy the ban – would be arrested and charged, even though no law prohibiting such action has been enacted in the country. 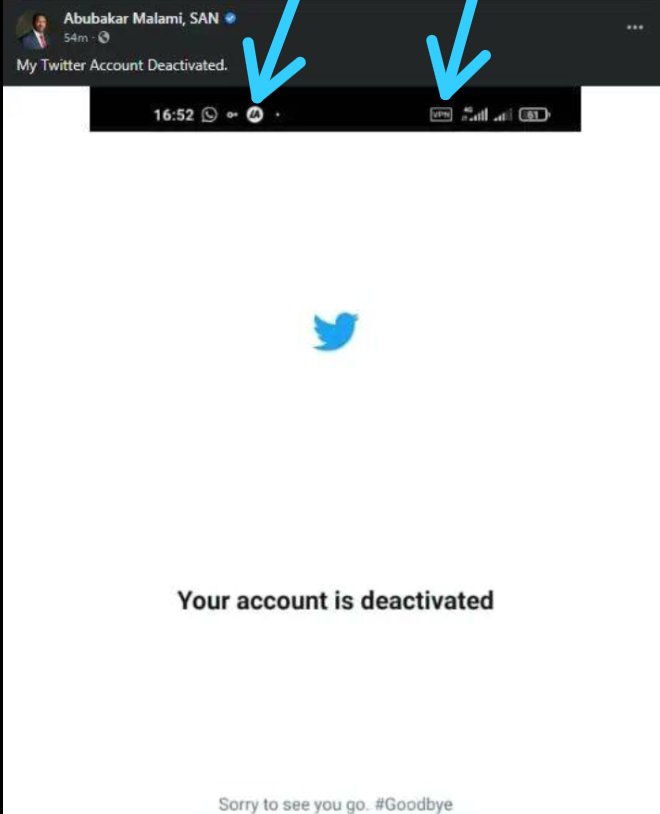 However, a critical look at the photo by just clicking on it showed that indeed Malami had accessed his Twitter account with the aid of a VPN.

The screenshot also showed that Malami was running a crypto trading account which was previously banned in Nigeria, over allegations that it was being used to launder money, fund terrorism, amongst other corrupt and nefarious activities.

Banks were also banned from accepting cryptocurrency transactions while some bank accounts that had been used to trade crypto in the past were frozen or restricted.

Although the CBN, which imposed the ban, said it was working to review it, no new guidelines authorising Nigerians to trade in cryptocurrency have been issued.

There are already debates about whether or not Mr Malami’s deactivation of his Twitter account was a violation of the ban order in itself.

Some people are also describing the AGF as a hypocrite after seeing potential illegality from the crypto icon on his mobile phone. 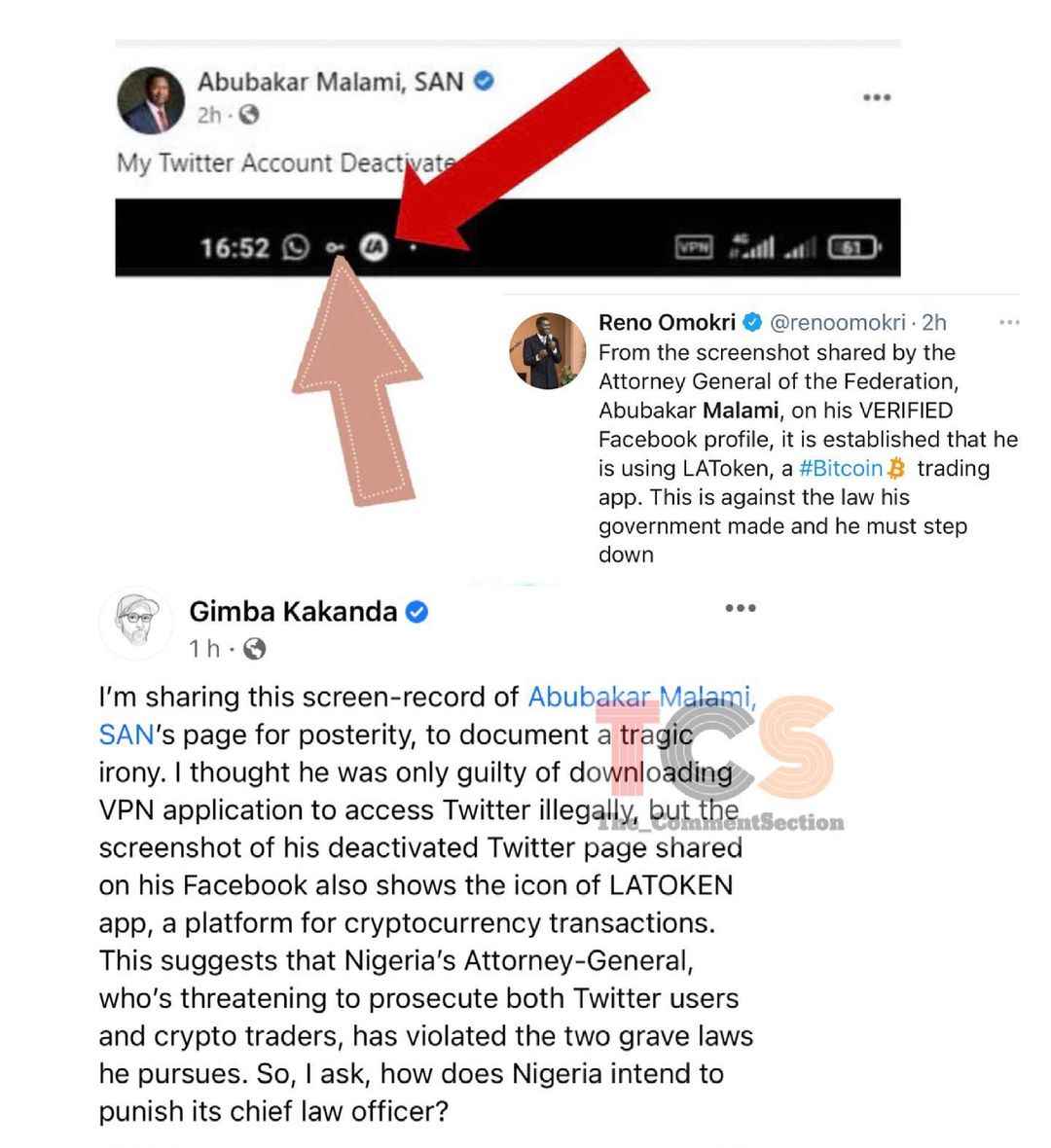 KanyiDaily recalls that Oyo state governor, Seyi Makinde had also used the banned platform to condemn the decision of the Federal Government to indefinitely suspend Twitter operations in Nigeria. 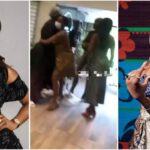 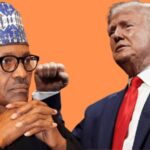