Two female students of Olabisi Onabanjo University (OOU), who were kidnapped by unknown gunmen on Sunday, have regained freedom from their abductors in Ogun State. 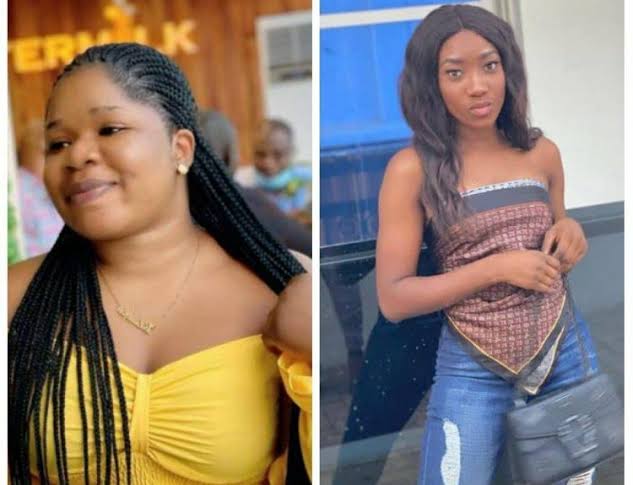 The students, Precious Adeyemo and Abiola Oyefule, were abducted about 9 pm on Sunday when the attackers stormed Igbole Aibo Quarter area of Ayetoro, in Yewa North Local Government Area of State.

The two students were reportedly returning from an outing when they ran into the kidnappers who abducted them and demanded N50 million from their family members.

In a statement issued on his Twitter page, Ogun State Governor, Dapo Abiodun, announced their release on Tuesday night

READ:  Baby Dies In His Sleep After Mother Gave Him Tramadol To Go Clubbing [Photos/Video]

“This is to announce that we have secured the release of Precious Adeyemo and Abiola Oyefule – both OOU students recently kidnapped in Ayetoro,” the governor wrote.

“I appreciate the efforts of the Ogun State Command of the Nigeria Police and other security agencies involved in the exercise that will now see the ladies reunited with their respective families.”

Ogun State Police Command Public Relations Officer, DSP, Abimbola Oyeyemi, also confirmed the students release. But it is not clear if any ransom was paid.

In a 10-second video shared on Tuesday night by media aide to the Ogun governor, one of the girls was heard weeping, while some persons who appeared to be family members surrounded her.

READ:  Land Agent Dies In Ogun Hotel After Sleeping With His Ex-Wife 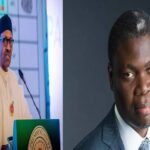 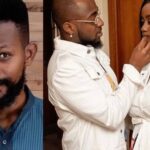