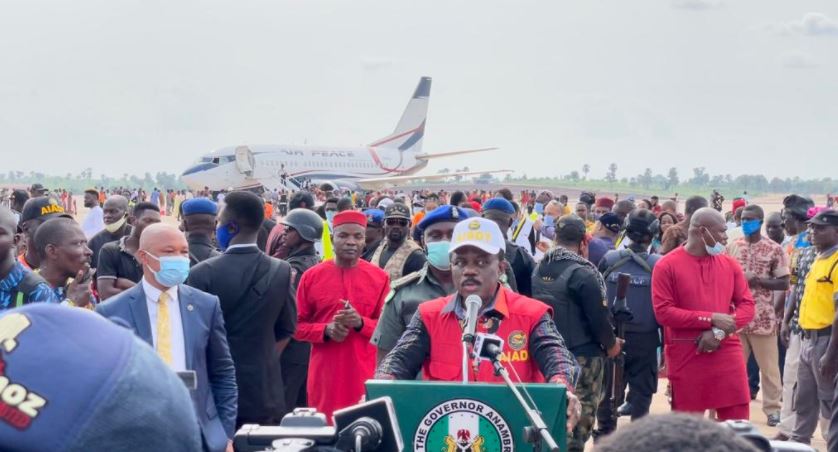 A statement by Mr. Stanley Olisa, the airline’s spokesman stated that the carrier deployed two of its aircraft- an Embraer 145 and a Boeing 737- for the demonstration flights to unveil the airport sited in the Umuleri axis of the state.

The first flight marked 5N-BUJ landed at exactly 2:25pm while the second one landed at about 2:45pm.

The statement quoted Allen Onyema, the Chairman of Air Peace, as expressing gratitude to the Federal Government for approving and enabling the project.

Onyema noted that the airport was one of the ‘fastest airports to be approved, even for a test-flight’. He said:

“What we have here is the widest runway ever and could land a Boeing 777 and an Airbus 380. This is the first time an airport would be doing a test-run with a Boeing 737. It used to be very small planes before.”

Onyema added that the airport would generate numerous jobs for Nigerians and significantly impact the country’s economy.

The new Anambra Airport is an ambitious project by the state governor, Willie Obiano and has recorded impressive execution in 15 months. 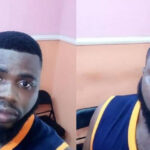 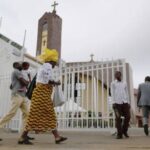