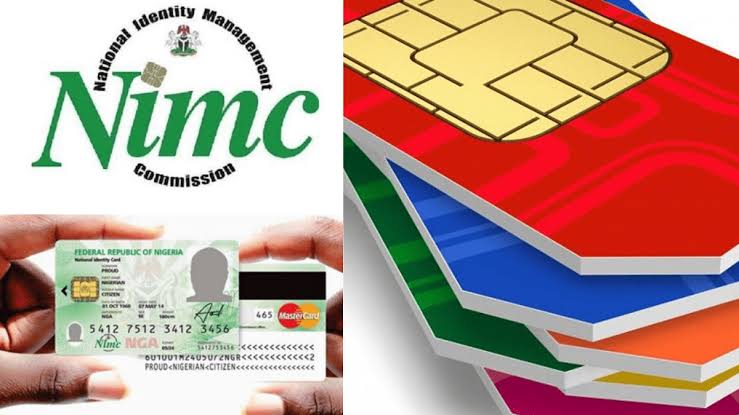 The Minister of Communications and Digital Economy, Dr Isa Ali Ibrahim Pantami, who disclosed this in a statement on Friday, said the new deadline is May 6, 2021.

The extension was endorsed by President Muhammadu Buhari after participants at the meeting of the Ministerial Task Force on NIN-SIM data linkage agreed on the move.

Pantami, who chaired the meeting on Thursday, said the current number of monthly enrolments had increased significantly to about 2.6 million registrations.

“The meeting took place on Thursday, April 1, 2021 and an approval was given to extend the period of the NIN-SIM linkage to the 6th of May, 2021. The request for the extension was presented to President Muhammadu Buhari and he endorsed it,” the statement said.

“The Chairman of the Economic and Financial Crimes Commission addressed the meeting and stated that the NIN-SIM linkage would support the Federal Government in checkmating the activities of fraudsters and cybercriminals.”

The implication of this is that Nigerians, who are yet to complete the NIN-SIM registration now have up till May 6 to do, failure of which may warrant the SIM card to be blocked by then.

“If You Abuse Your Uniform, Ogun Will Strike You” – Wole Soyinka Warns Amotekun Operatives