The Nigerian Drugs Law Enforcement Agency (NDLEA) has confirmed that rapper CDQ was arrested for being in possession of a banned substance popularly known as ‘loud’. 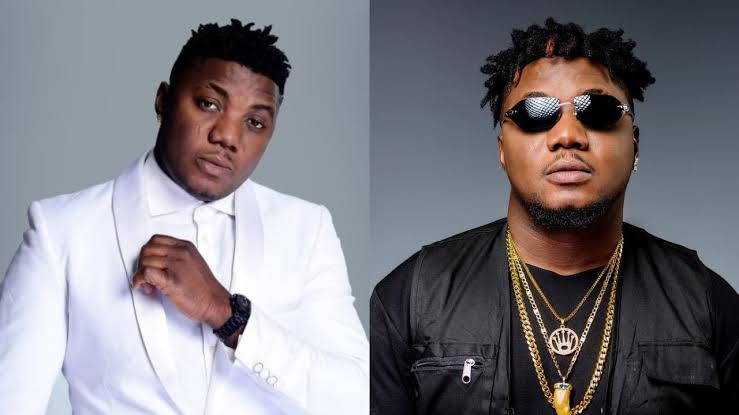 The NDLEA confirmed on Thursday through it’s Director for Media and Advocacy, Femi Babafemi, that CDQ was arrested in his Lekki home on Wednesday night.

He was that after being detained for some hours, CDQ was subsequently granted bail and was asked to return to the anti-drug law enforcement agency for further investigations.

The agency said it had an anonymous tip that the artist was in possession of cannabis which is illegal and they swung into action to make the arrest, adding that the rapper also mentioned some other big artists in the industry who use the illegal drugs.

“Yes, CDQ was arrested in his house at Lekki for being in possession of cannabis. He was arrested based on intelligence.

READ:  If you believe what you read, then you don't know us - Usain bolt shares new photo with girlfriend

Babafemi further noted that the outcome of the investigation would determine if the rapper would be charged to court or counselled by the agency.

“There are other cases whereby if the quantity is insignificant, we will bring him in for counselling and possible rehabilitation. Those are likely scenarios that will happen,” he said.

Meanwhile, CDQ has taken to Instagram to react to the incident which he hinted that he must have been framed up.

“No sleep for the wicked. Iyalaya yin o ni sun for dis Lagos.They tryna set me up today but Olohun wa.” He wrote.

READ:  Larry King Files For Divorce From His 7th Wife, Shawn After 22 Years Of Marriage 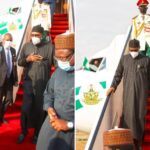