A young man identified as Oluwaseun has cried out to Nigerians after police officers extorted N100,000 from him at the Oluyole Divisional Headquarters, Ibadan, Oyo State. 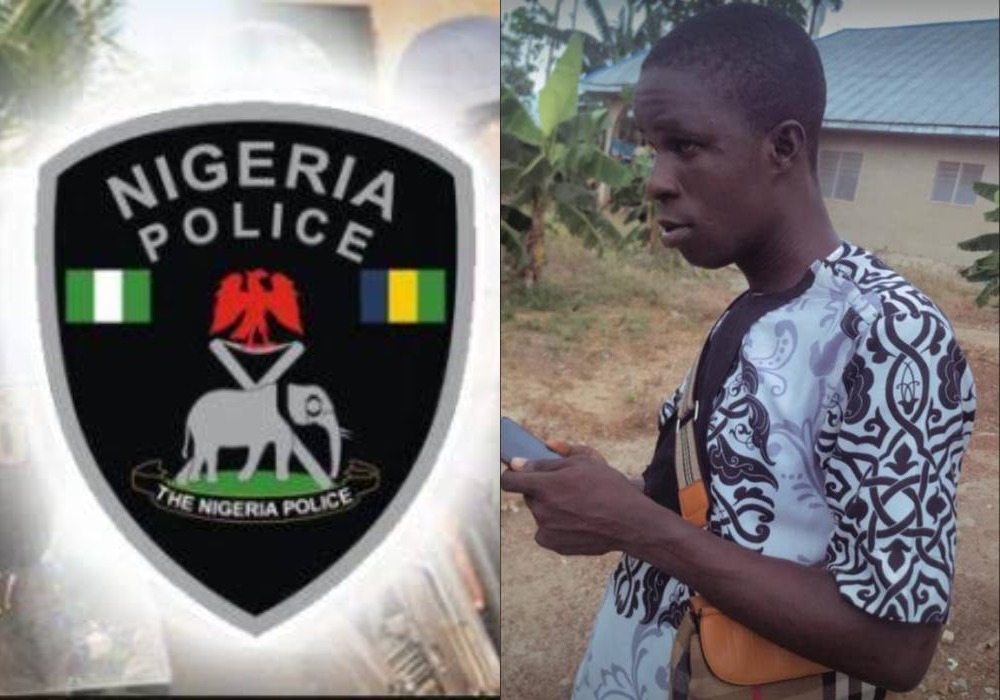 According to Sahara Reporters, Oluwaseun said the incident last week in front of the station at Ring Road area while he and his brother were coming from a friend’s place.

The graduate of Building Technology said they were treated like criminals and forced to pay N100,000 because he was looking ‘too fresh’ to be a builder.

“They checked my car papers and found everything complete. A rogue officer who later identified himself as Benjamin asked what I do for a living and I told him I work with an estate firm.

“So he asked me to unlock my phone but I initially refused. So, they threatened to kill me and my younger brother if I refused to cooporate with them. They brought out a ‘shocker’ (taser), so I obliged. They then checked my phone and found nothing incriminating, but insisted I was a fraudster and was too fresh to be a builder.

“I begged them but they insisted on collecting N100,000. Meanwhile, my brother just collected over N100,000 he wanted to go and pay in the bank as his school fees; I think that was what that officer Ben saw that made him to suspect us. They told us to go and bring the cash and they removed N100,000 from it.

READ:  Wole Soyinka Finally Reacts To Viral Plane Incident Of Young Nigerian Man Who Ordered Him Out Of His Flight Seat

“After taking the N100,000 by force, they released us and asked us to go. As I was going out, that officer called Ben came to meet me and gave me his phone number, here is the number; 08125758821, he told me to call him anytime I need police assistance.

“He collected my number as well and threatened to kill me in case I inform anybody about what happened.”

KanyiDaily had also reported how a police Sergeant allegedly absconded after extorting N1.8 million from a teenager he accused of internet fraud in Delta State.

READ:  Bandits Threaten To Tax Farmers Before Allowing Them To Harvest Their Crops In Niger