Pastor Sylvester Yerinbide of the Redeemed Christian Church of God (RCCG) has been killed by unknown persons in the Aladja area of the Udu council of Delta State. 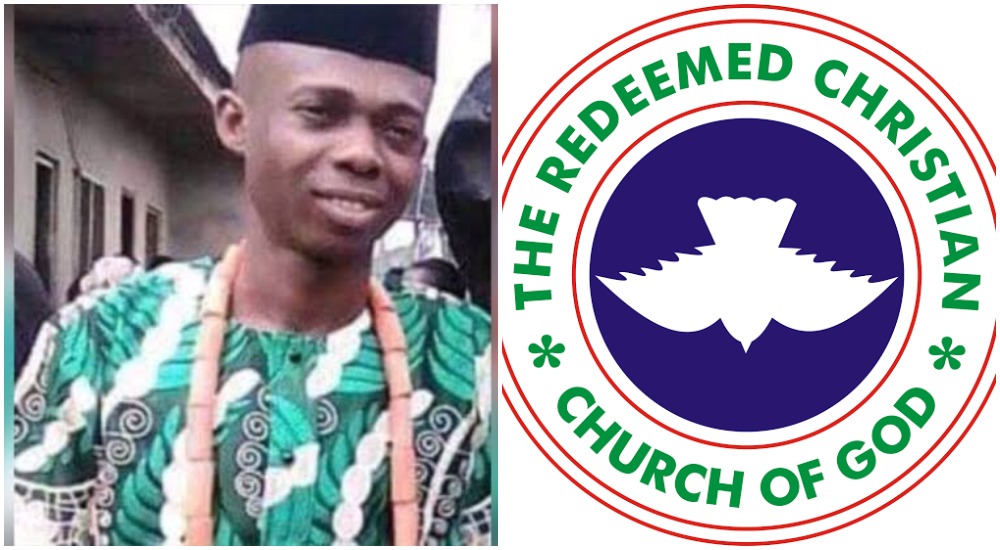 According to The Nation, the cleric who hails from Ogbe-Ijoh in Warri Southwest council, was attacked Friday night while on his way to a vigil in Aladja community.

Pastor Yerinbide died from injuries sustained from the attack after he was rushed to hospital in the community by some Ogbe-Ijoh motorcyclists who discovered him.

The Ijaw Youth Council (IYC) in Ogbe-Ijoh claimed the assailants who killed the pastor were from Aladja community, noting that the victim recalled that his attackers spoke “Urhobo dailect” on his death bed.

However, the President of Aladja community, Elder Otto Ogbiruveta denied the claim, saying that an internal investigation was ongoing.

The death of the RCCG pastor has ignited tension between the residents of Ogbe-Ijoh/Aladja communities. The two communities had clashed in the past but the state government brokered peace about two years ago.

KanyiDaily had also reported how the Pregnant wife of ECWA was brutally murdered by suspected herdsmen who collected N400,000 ransom after abducting her in Kaduna State. 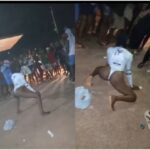