Nigerian superstar, Wizkid has defeated his colleague, Tems, to emerge winner of the Best African Act in this year’s edition of the MTV Europe Music Awards. 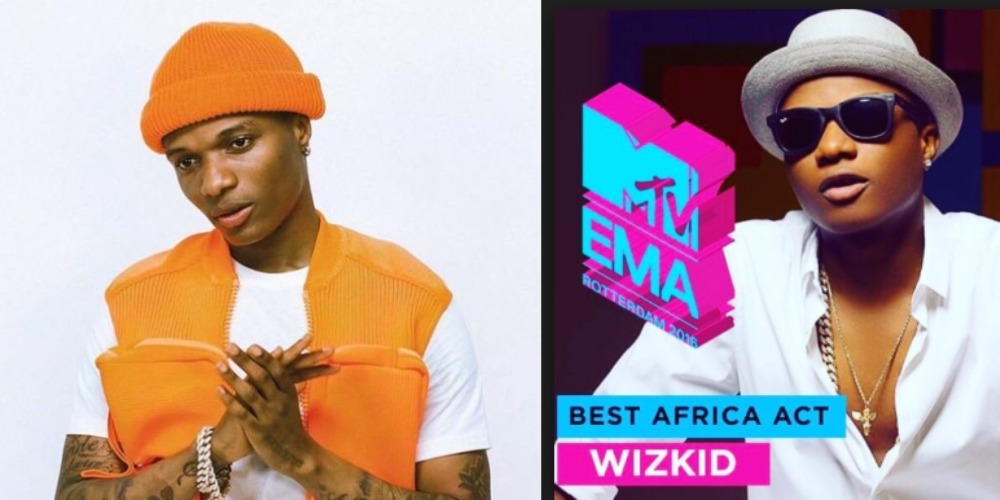 In a post on its Instagram page on Sunday night, MTV base congratulated Wizkid saying: “HUGE congratulations to BIG WIZ @wizkidayo for winning Best African Act! From Lagos to the world.”

Wizkid, who is currently enjoying recognition from all over the world for his hit song ‘Essence’, has a total of seven nominations in the award and has won three awards at the show.

With the latest win, Wizkid has now become the most decorated African act at the MTV EMAs after he first won the Best African Act and Worldwide Act awards in 2016. 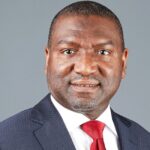 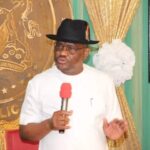