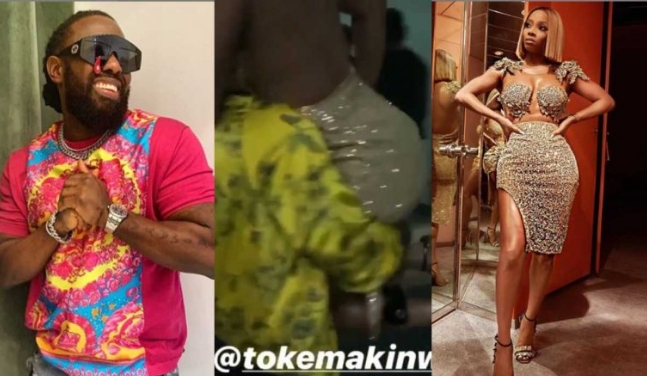 In the video, Makinwa could be heard saying wasn’t wearing any underwear beneath her gown after Timaya had carried her on his shoulder.

Toke Makinwa who was trying to get him put her down, said:

However, her scream fell on deaf ears, as it did not stop Timaya from turning around and laughing as he held her up on his shoulders, while she kept touching and pulling down her dress to ensure her body isn’t exposed.

Meanwhile, KanyiDaily had reported that Toke Makinwa believes that going under the knife was an idea given to doctors by God.

She stated this in one of her vblog where she noted that everyone has one or two things that they are not proud about themselves. 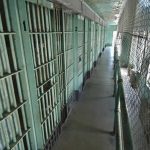 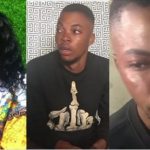