President Muhammadu Buhari on Friday signed the 2022 Appropriation Bill valued at N17.126 trillion into law at the Presidential Villa, Abuja. 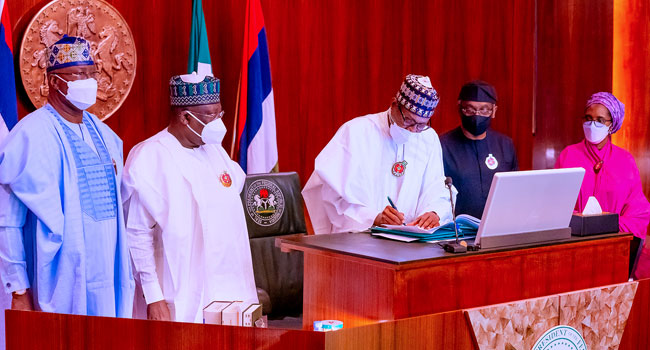 The bill titled “Budget of Economic Growth and Sustainability” was recently transmitted to the President by the National Assembly, on Friday, December 24.

President Buhari also signed the Finance Bill 2021, which he said was for the execution of the 2022 Budget.

He was flanked by Ahmed Lawan, president of the senate, Femi Gbajabiamila, speaker of the house of representatives, Zainab Ahmed, minister of finance, budget, and national planning.

The two chambers increased the budget spending by N735.8 billion from the proposed N16.391tn to N17.126 trillion. They also raised the oil benchmark from $57 per barrel proposed by the executive to $62.

The national assembly also fixed oil production at 1.88 million barrels per day, exchange rate at N410.15 to the dollar, GDP at 4.2 percent and inflation at 13 percent.

Speaking at the event, Buhari said the 2022 Budget, just signed into law, provides for aggregate expenditures of N17.127 trillion, an increase of N735.85 billion over the initial Executive Proposal for a total expenditure of N16.391 trillion.

The president explained that N186.53 billion of the increase however came from additional critical expenditures that he had authorised the minister of finance, budget and National Planning to forward to the National Assembly.

‘‘The Minister will provide the public with the details of the budget as passed by the National Assembly, and signed into law by me,’’ he said.

He announced that as the 2023 Budget is going to be a transition budget, work will start in earnest to ensure early submission of the 2023-2025 medium-term expenditure framework and fiscal strategy paper as well as the 2023 appropriation bill to the national assembly.

He, therefore, directed heads of ministries, departments and agencies (MDAs) to cooperate with the ministry of finance, budget and national planning, more specifically with the budget office of the federation, to realise this very important objective.

KanyiDdaily recalls that President Buhari had also vowed to recover every kobo stolen from the Niger Delta Development Commission (NDDC) and punish all those who mismanaged the funds. 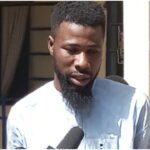 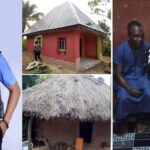