The Abuja railway operators have defied the directive issued by President Muhammadu Buhari-led government that the Nigeria Railway Corporation (NRC) will offer free train rides to Nigerians from December 24 to January 4. 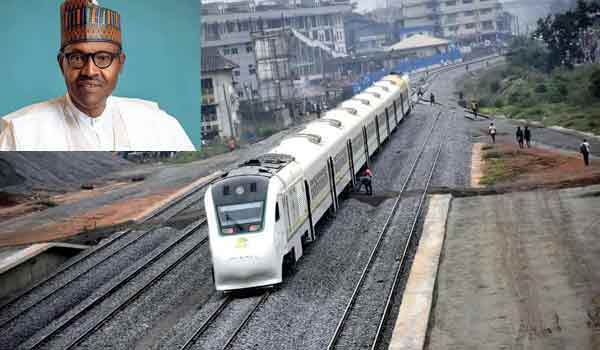 KanyiDaily recalls that the NRC Managing Director, Fidet Okhiria had announced on Friday that Buhari had approved free train service across the country in order to ease the cost of transportation and enable citizens to move easily enjoy the festive period.

However, according to Peoples Gazette, the Abuja railway operators have continued to sell tickets at exorbitant prices to passengers while ignoring Buhari’s government’s directive on free train rides for the Yuletide season.

Operators at the Idu Train Terminal in the early hours of Saturday sold out tickets to passengers aboard the Abuja-Kaduna train at the rate of N12,000 and N8, 000 on Friday evening which ordinary cost about N2,000 normally.

Adesogan also noted that the travelers who had relied on the means of travelling “massively” purchased the tickets.

But another Twitter user, @Bizzylyks, also claimed that passengers paid N8,000 for the ticket as of Friday evening.

“My aunt’s child and some of their mates went for a football trial in Abuja, they paid for tickets today, they suffered before they even got the ticket for 6:00pm. I even informed them that it’s free today,” he wrote as of 8:50pm on Friday.

Another user, Maclams wrote, “Abuja to Kaduna Train ticket is N8,000. State of the country! My sis came in today and some other friends and that’s what it cost them.”

Meanwhile, users confirmed that passengers from Lagos to Ibadan were not charged for boarding the train. 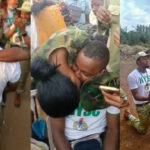 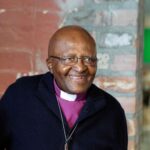