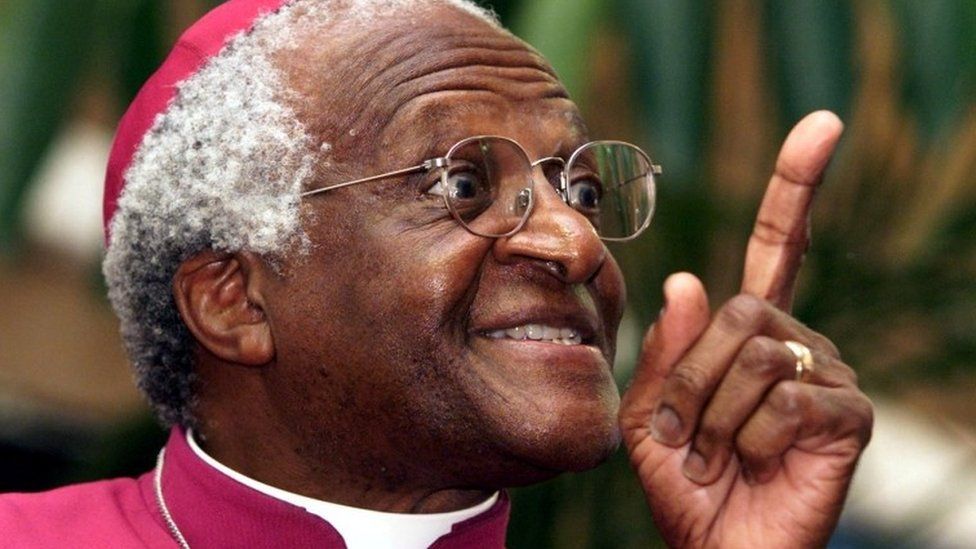 The archbishop who was a strong critic of the country’s oppression of the blacks died at the age of 90.

Tutu was awarded the Nobel Peace Prize in 1984 for his campaign non-violent opposition to South Africa’s white minority rule.

READ: I Will Not Worship A God That Discriminates Against Homosexuals – Archbishop Desmond Tutu

Archbishop Desmond Tutu Cause of Death:

Archbishop Desmond Tutu cause of death cannot be determined since he died at the ripe age of 90 but a statement by the Tutu Family announcing his death reads:

”He wanted the world to know that he had prostate cancer and that the sooner it is detected the better the chance of managing it.

Ultimately, at the age of 90, he died peacefully ar the Oasis Frail Care Center in Cape Town this morning.

Courageous, gracious and concerned for the welfare of others to the very end.

As Mrs Tutu says, although hr was not physically imposing, he had the inner strength of a lion”. 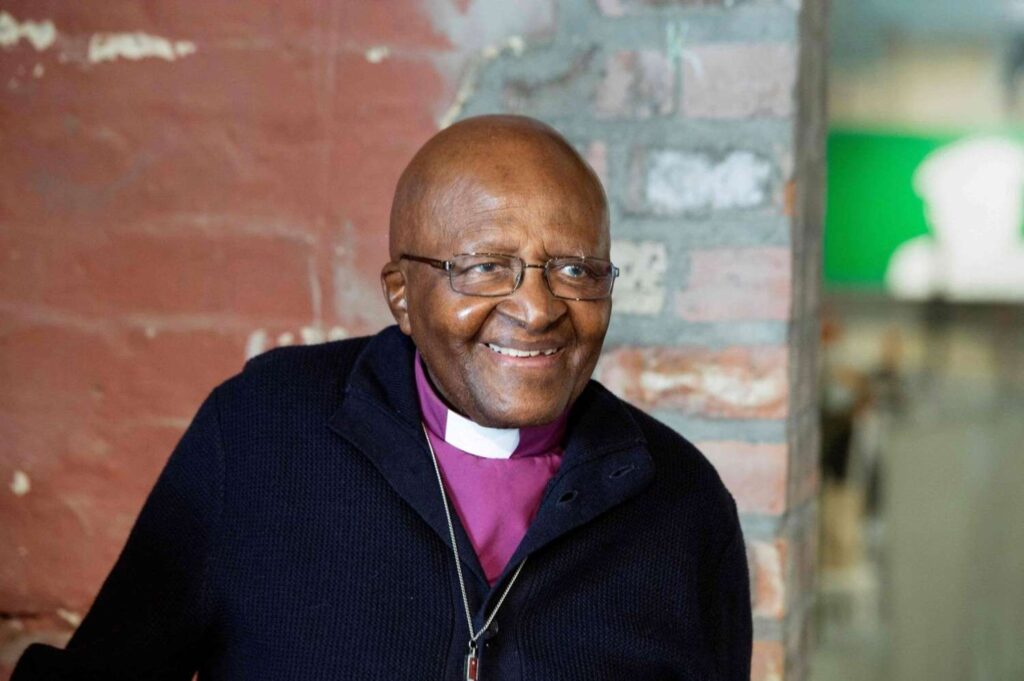 The passing of Archbishop Emeritus Desmond Tutu is another chapter of bereavement in our nation’s farewell to a generation of outstanding South African’s who have bequeathed us a liberated South Africa.

In other news, UAE Bans Flights From Nigeria, 3 Other African Countries Over Omicron COVID-19 Variant