President Muhammadu Buhari has rejected a scathing Financial Times report on the poor state of Nigeria’s security and the economy under his watch. 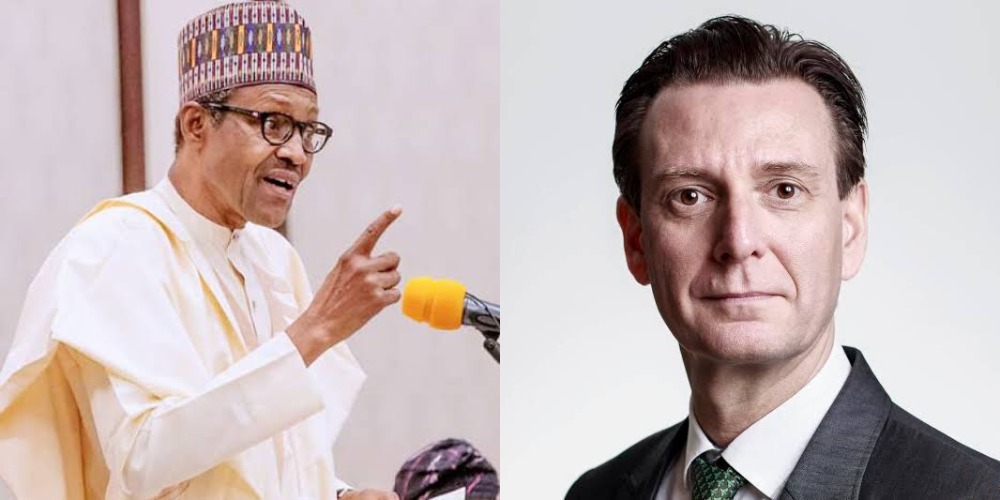 In its latest publication, the newspaper based in London, England, lambasted Buhari’s administration, noting that Nigeria has sleepwalked closer to disaster under him.

The article — titled ‘What is Nigeria’s Government for?’ — was written by David Pilling, African editor of Financial Times, and published on January 31, 2022.

In the article, Pilling said Buhari has “overseen two terms of an economic slump, rising debt and a calamitous increase in kidnapping and banditry”.

The article had read in part: “On the British Airways flight between London and Nigeria’s administrative capital of Abuja, one of the airline’s most profitable routes, nearly all the space is taken up with flatbeds. The unfortunate few making their way to a crunched economy section at the back must trudge through row after row of business class.

“Evidently, there is plenty of money to be made in Abuja’s corridors of power. Nigeria’s economy may be flat on its back, but the political elite flying to and from London will spend the flight flat on theirs, too.

“Next year, many of the members of government will change, though not necessarily the bureaucracy behind it. Campaigning has already begun for presidential elections that in February 2023 will draw the curtain on eight years of the administration of Muhammadu Buhari, on whose somnolent watch Nigeria has sleepwalked closer to disaster.

“Buhari has overseen two terms of economic slump, rising debt and a calamitous increase in kidnapping and banditry—the one thing you might have thought a former general could control. Familiar candidates to replace him, mostly recycled old men, are already counting their money ahead of a costly electoral marathon. It takes an estimated $2bn to get a president elected. Those who pay will expect to be paid back.

“There are some promising candidates. If Yemi Osinbajo, the technocratic vice-president, were miraculously to make it through the campaign thicket and emerge as president, the hearts of Nigerian optimists would beat a little faster.

READ:  Portable Slams Davido For Unfollowing Him On Instagram Over Osun Election [Video]

“But that may be to underestimate the depth of Nigeria’s quagmire. The problem is not so much who leads the government as the nature of government itself.

“Nigeria’s administration is fuelled by oil — though not its economy; more than 90 per cent of output is generated from non-oil activities. But for decades, the business of government — whether military or, since 1999, democratic — has been to control access to oil revenues and earn patronage by spreading petrol-dollars to federal and state supplicants.

“Outside oil, government raises a petty amount of revenue, proportionally much less than other African states. Since the provision of services is so dire, no one who can afford to pay taxes is willing to do so. Nigerians with money opt out of the system.

“They send their kids to private school, attend private hospitals, employ their own private security and generate their own power. The state borrows ever more heavily to fund what little capital expenditure there is and service mounting debts. Like a giant leech at the top of the body politic, government is essentially there to fund itself.”

in a letter addressed to Financial Times through his spokesman, Garba Shehu, on Sunday, Buhari said the article left out the “security gains” of the current government.

The latter reads, “We wish to correct the wrong perceptions contained in the article “What is Nigeria’s Government For” by David Pilling, Financial Times (UK), January 31, 2022.

“The caricature of a government sleepwalking into disaster (What is Nigeria’s government for? January 31, 2022) is predictable from a correspondent who jets briefly in and out of Nigeria on the same British Airways flight he so criticises.

“He highlights rising banditry in my country as proof of such slumber. What he leaves out are the security gains made over two presidential terms.

“The terror organisation Boko Haram used to administer an area the size of Belgium at the inauguration; now, they control no territory.

“The first comprehensive plan to deal with decades-old clashes between nomadic herders and sedentary farmers – experienced across the width of the Sahel – has been introduced: pilot ranches are reducing the competition for water and land that drove past tensions.

“Banditry grew out of such clashes. Criminal gangs took advantage of the instability, flush with guns that flooded the region following the Western-triggered implosion of Libya.”

KanyiDaily recalls that President Muhammadu Buhari had recently promised that in the coming months, the North-East will experience a shift from insurgency to peace and stability in their respective communities. 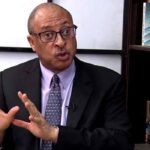 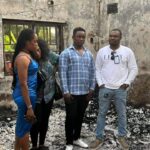