Kano State Hisbah Board said it’s operatives have destroyed over three million bottles of “assorted” beer seized in the last few months in the state. 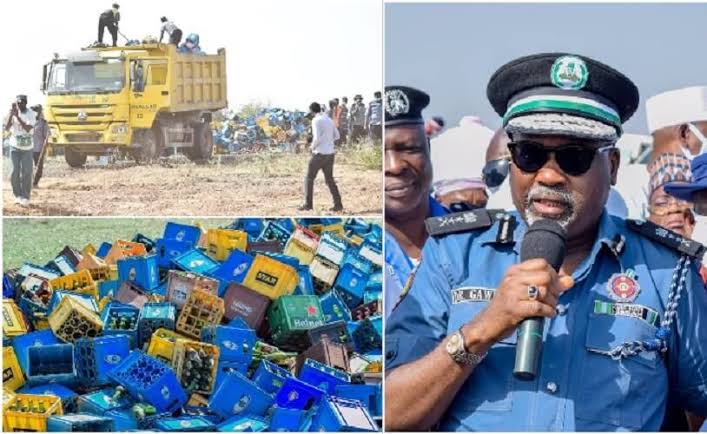 The Commander-General of the board, Dr Harun Ibn- Sina, spoke during the destruction of the seized beer at Tudun Kalebawa, Dawakin Tofa local government area on Wednesday.

According to him, the bottles of beer were discarded as part of efforts by the state government to address drug abuse, intoxication and other societal vices in the state.

Ibn-Sina explained that the board is winning the fight because the state government approved the destruction of the intoxicants, hence the conduct of the exercise.

He said: “In the past two months, the board has confiscated and destroyed over 3.8 million bottles of assorted beer.

“The state government and the Governor, His Excellency Abdullahi Unar Ganduje, gave approval for the seized alcohol to be destroyed.

”This paved way for the board to secure a court order from Chief Magistrates’ Court, Kano, to damage all the seized beer in its custody.

“The sale, consumption and possession of alcoholic substances are prohibited in the state,” Ibn-sina added.

He commended the state government for the dedication towards mitigating societal problems and ensuring that Kano competes with others globally.

On his part, Governor Abdullahi Ganduje reiterated the state government’s commitment to the welfare of the board’s personnel.

Ganduje was represented at the event by the member, representing Albasu Local Government in the State House of Assenbly and the Chairman, House Committee on Religious Affiars, Hon. Sunusi Usman-Batayya.

Ganduje said that Kano is one of the most peaceful states due to the tireless efforts of the state government and other relevant stakeholders.

The governor urged the general public to support government’s efforts by inculcating good moral values in their children to maintain a crime-free society.

“Kano is the first state to establish a ministry for religious affairs in the country which has gone a long way in promoting peaceful coexistence.

“Hisbah personnel should maintain the tempo as miscreants had devised new tactics of smuggling beer and hard drugs into the state”, Ganduje said.

KanyiDaily recalls that Hisbah had also ordered shop owners to only use ‘headless mannequins covered at all times’ when advertising their clothing in Kano state. 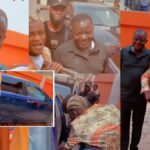 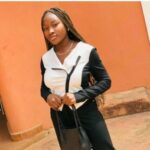