Nigerian sprinter, Blessing Okagbare has reacted to the 10-year doping ban given to her by the Athletic Integrity Unit (AIU) for breaching multiple anti-doping rules. 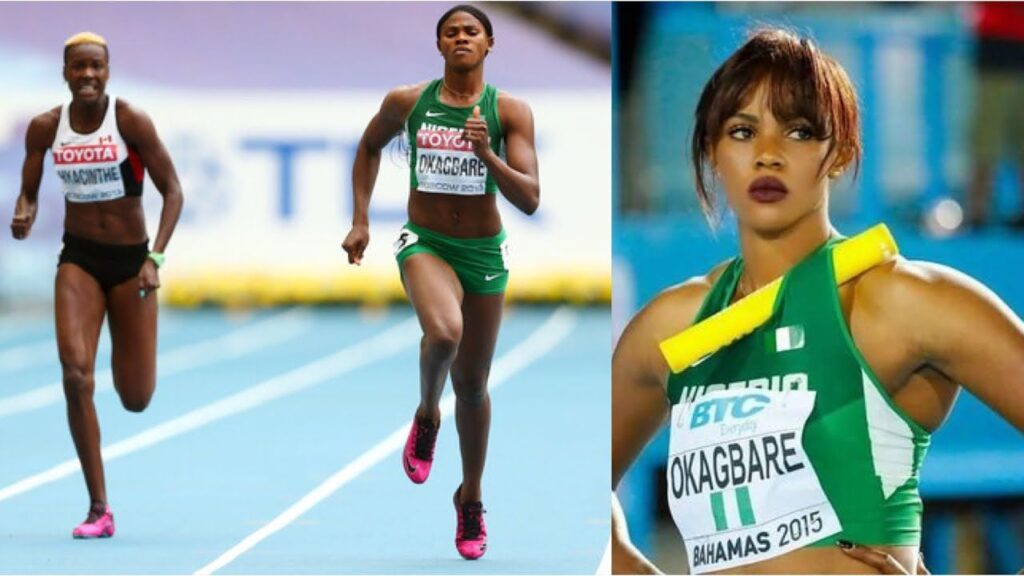 KanyiDaily recalls that the Athletics Integrity Unit (AIU) had announced that its disciplinary tribunal had prohibited the Nigerian sprinter from participating in World Athletics-sanctioned track and field event for the next 10 years.

In a statement issued on Friday, February 18, the AIU said the 33-year-old Nigerian athlete got a five-year ban for the presence and use of multiple prohibited substances and another five years for her refusal to cooperate with the body’s investigation of her case.

Reacting to the development via her Twitter page on Saturday, Okagbare acknowledged the ban, adding that her “lawyers are currently studying it for our next line of action”.

The statement reads, “My attention has been drawn to the statement issued by the AIU regarding its disciplinary panel decision. My lawyers are currently studying it for our next line of action, which we will inform you soon.”

KanyiDaily recalls that last year, Blessing Okagbare was provisionally suspended from competing at the Tokyo 2021 Olympics after she tested positive for human growth hormone.

The AIU had alleged that the 32-year-old Nigerian athlete tested positive for the prohibited substance in an out-of-competition drug examination she did in Slovakia on July 19 – four days before the Olympics opened.

READ:  NAFDAC To Regulate Sniper Insecticide Over Recent Cases Of Suicide In Nigeria 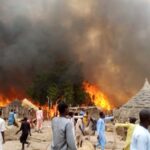 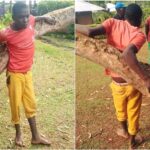