Pero Adeniyi, the baby mama of Nigerian veteran singer, 2Face Idibia, has shared a cryptic post on social media hours after her baby daddy’s wife , Annie Idibia, broke down in tears while speaking about her marriage to the singer. 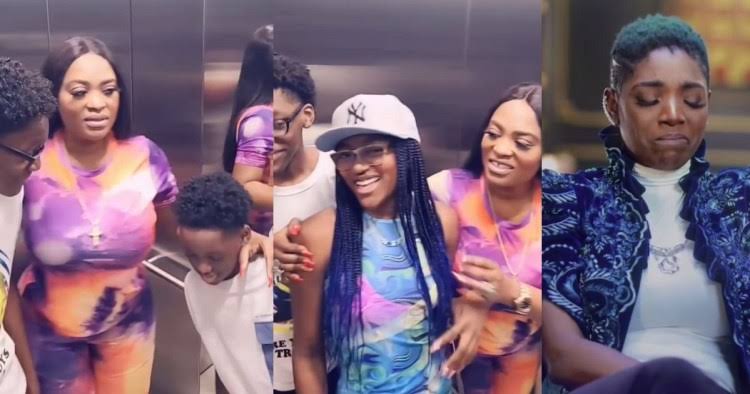 KanyiDaily recalls that Annie had revealed that she was hurt when she realised that 2Face had children with other women especially when her first child is the singer’s fifthborn despite meeting him before his two other baby mamas.

The actress added that she had been subjected to many humiliations and embarrassment and would always question how 2face made the same mistake twice.

Reacting in a video shared on her Instagram page, Pero showed off the three children she had with 2Face while penning down the lyrics of Kizz Daniel’s song ‘Barnabas’ and 9ice’s ‘Street Credibility,’ saying she comes first and she is unbeatable.

This comes a few months after Annie Idibia has finally apologized to 2Face for the mental health and heartbreak she causes their family after she accused him of engaging in extramarital affairs with one of his baby mamas, Pero Adeniyi. 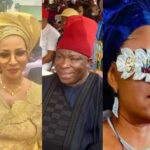 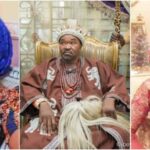