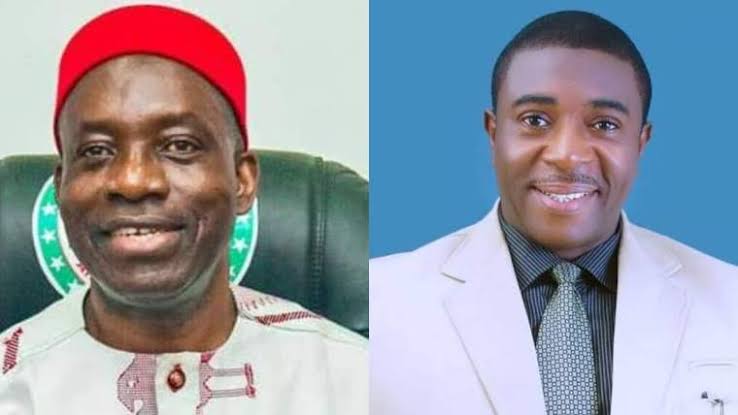 The state’s commissioner for information, Paul Nwosu, who disclosed this in a statement on Tuesday, April 19, said the actor was appointed alongside seven others.

Christian Aburime got the nod as the chief press secretary while Tochukwu Nweke was enlisted for the position of special legal adviser to the governor.

Chukwuemeka Fred Agbata becomes the chief executive officer of the state’s information and communication technology (ICT) agency, while Okey Ezeobi will resume as the general manager of the Anambra state bureau of public procurement.

The appointment makes it the third consecutive time Bob-Manuel has been named as a political appointee for three different Anambra state governors.

He was named the senior special assistant on creative media during Peter Obi’s tenure and was also tapped by Willie Obiano as an aide on the movie and entertainment industry.

KanyiDaily recalls that Governor Charles Soludo had also set up a 15-man Truth, Justice and Peace Committee to help address rising cases of agitation, insecurity and other challenges in Anambra state. 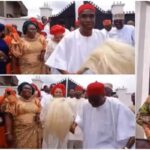 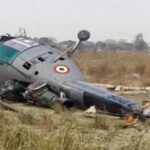