No few than six worshippers were injured on Sunday when the building of Deeper Life Bible Church collapsed at Iragbo community in Badagry, Lagos State. 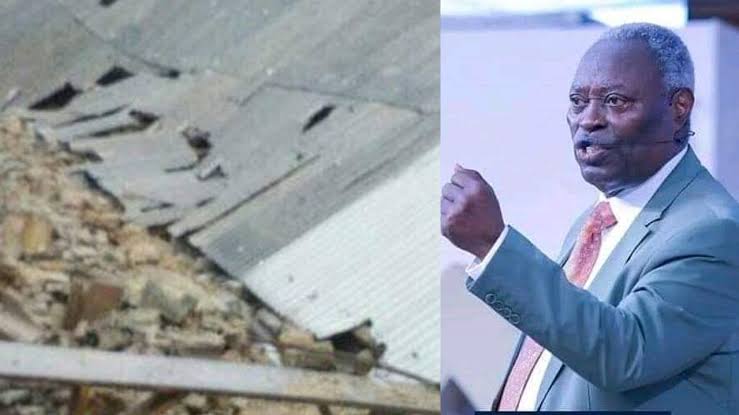 The News Agency of Nigeria (NAN) reports that there was heavy rain during which the church building collapsed around 9:30am while service was in progress.

A Church member who was also a victim, Mr Topohozin Tunde, told NAN that no fatality was recorded in the incident, but six members of the church sustained serious injuries.

Tunde said, “I also sustained a serious knee injury, but thank God no life was lost.

“Some were able to escape, while about six of us sustained serious injuries. Those that were seriously injured were taken to the General Hospital in Badagry for proper attention. Since my injury was not much, I decided to take care of myself.”

Tunde, however, alleged that although the injured persons got medical attention, they were not treated properly because “there was no medical doctor available at the hospital” at the time of the incident.

Also speaking on the incident, the Baale of Iragbo community, Thoma Agodi said he was inside his palace when a resident came to inform him that the church building had collapsed.

“We have to thank God that there was no fatality as a result of the collapse,” he added.

KanyiDaily had also reported how ten people were feared dead following the collapse of a one-storey building belonging to Salvation Ministries Church in Delta State. 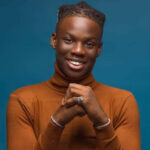 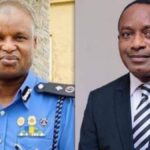