A Twitter user identified as Ameerah Sufyan has raised an alarm that she and 16 others were kidnapped from their residence in Abuja, the Federal Capital Territory (FCT). 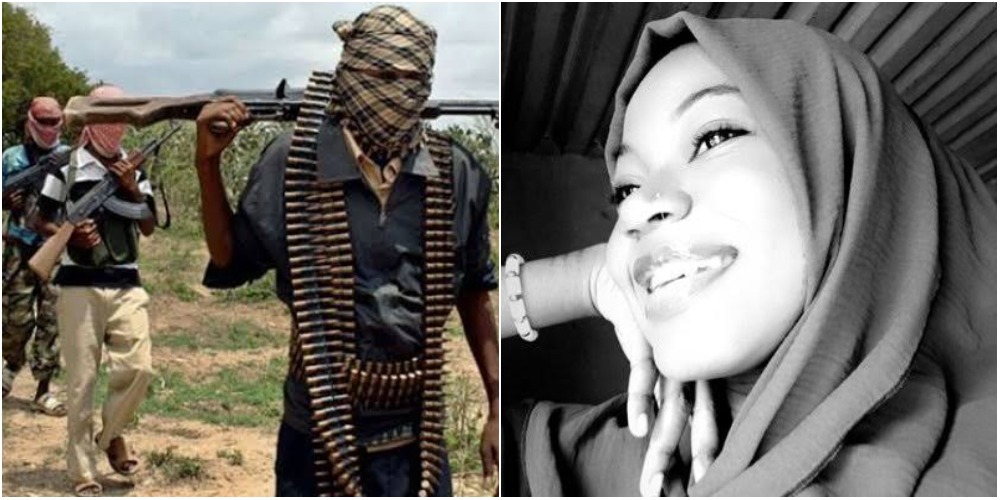 The tweep, @ameerah_sufyan, said the victims including pregnant women and children were abducted on Tuesday by gunmen in police uniforms and a van.

She wrote, “Please whoever has my WhatsApp number, I sent a broadcast message of my location. We were abducted at gun point by [people] with police uniforms and a van from our houses from different parts of Abuja. We’re 17 including 3 pregnant women and two little kids. They didn’t see my phone.”

Shortly after the first tweet, Sufyan gave details of her captors, adding that they were being transported to the western part of the country.

“They’re four yoruba and two fulani men They divided us up an hour ago. We’re seven here. The other vehicle they said they will reach Ilorin and ours will reach Ibadan or Ikeja as they said,” she added.

In a chat with TheCable, Sahabi Sufyan, who identified himself as Ameerah’s brother, said his abducted sister was just recovering from an accident.

He said, “It’s not easy to have a loved one in the hands of unknown men, most especially, those who are armed with intentions and whereabouts unknown.”

“She’s just recovering from an accident where a hit-and-run driver knocked her down. With her health, coupled with the level of insecurity, we can only trust God.”

Sufyan’s abductors were unaware of her distress call through her phone. Her last location update placed her close to Kuru, along the Makurdi-Jos Road at about 3:36pm on Tuesday.

Reacting in a series of tweets, the FCT police command said investigation had begun into the incident, adding that operatives have been deployed to track the victims, and urged everyone to remain calm.

He wrote, “Investigation is in progress, we thank everyone for the many helpful information coming in from all quarters and urge all to exercise calm and patience as we get to the root of this.”

Investigation is in progress, We thank everyone for the many helpful information coming in from all quarters and urge all to exercise calm and patience as we get to the root of this. kindly check your DM @Ameerah_sufyan.

This comes two months after another lady simply identified as Toyosi waa arrested for raising a false alarm on Twitter that she was being kidnapped amd raped in Lagos State.