Some gunmen have shot a police officer who was trying to prevent the abduction of some members of Tungan-Maje community in Gwagwalada Area Council of Abuja. 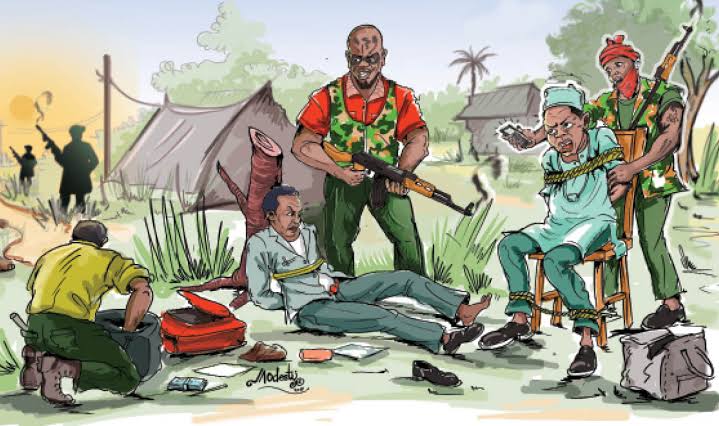 A resident of the area, Ibrahim Saidu, said the gunmen in their numbers went on rampage as they engaged both the police and some vigilantes in a shootout on Tuesday.

Saidu said the gunmen, who first attacked residents of Anguwar Samu in Tungan-Maje, whisked away two persons after an exchange of gunfire that lasted over an hour, Daily Trust reports.

“The entire residents of Anguwar Samu were gripped with fear because of the gunshots but unfortunately, they succeeded in abducting two people,” he said.

According to him, after the police were overpowered, the kidnappers proceeded to New Poultry area of the council area where they also abducted two residents.

He said the police officer and a vigilante who sustained injuries in the incident had been taken to an undisclosed hospital for treatment.

When contacted, the spokesperson for the FCT police command, ASP Maryam Yusuf, neither responded to calls nor replied text messages requesting her reaction on the incident. 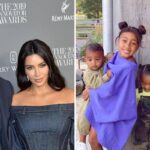 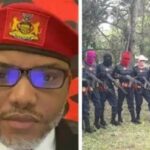