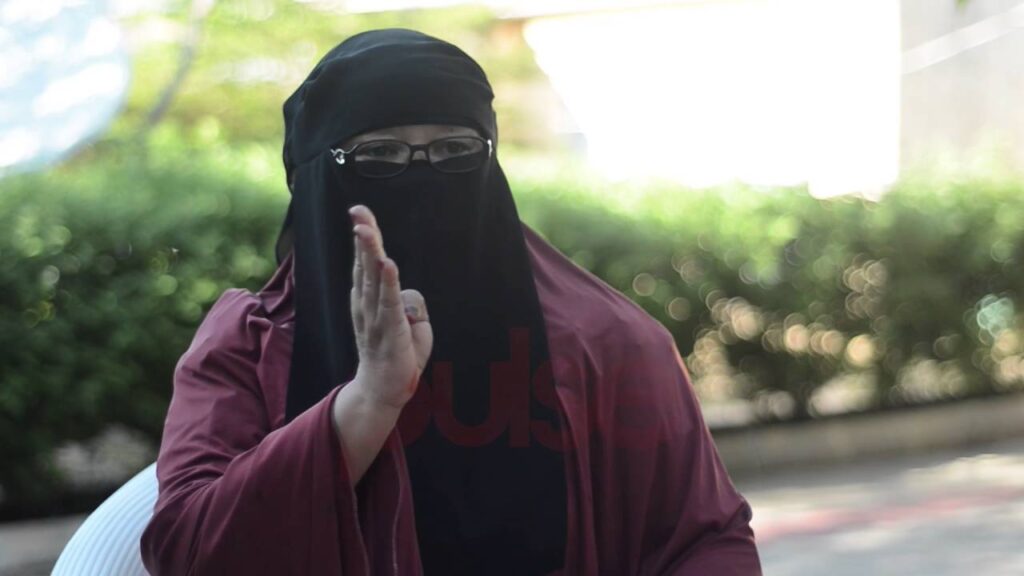 KanyiDaily recalls that in September 2020, Wakil was arraigned on a two-count charge of conspiracy and obtaining money by false pretence to the tune of N71,400,000.

She was arraigned by the Maiduguri zonal command of the Economic and Financial Crimes Commission (EFCC) had re-arraigned Wakil, alongside Tahiru Daura and Prince Shoyode.

The defendants had entered their pleas of “not guilty” to the charges.

Count one of the charge reads: “That you, Aisha Alkali Wakil, Tahiru Saidu Daura and Prince Lawal Shoyode, whilst being chief executive officer, programme manager and country director respectively of Complete Care and Aid Foundation (a non-governmental organisation), sometime in the year 2018 at Maiduguri, Borno state, within the jurisdiction of this honourable court with intent to defraud, induced one Saleh Ahmed Said of Shuad General Enterprises Ltd to deliver to you 3,000 bags of beans worth N71,400,000 under the false pretence of executing a contract for the supply of same, which you made the said Saleh Ahmed Said to believe that you had the capacity to pay the entire contract sum upon execution, which you knew to be false and you thereby committed an offence, contrary to and punishable under Sections 1(1) (b) and 1(3) of the Advance Fee Fraud and Other Fraud Related Offences Act, 2006.”

During the trial, prosecution counsel, Mukhtar Ahmed presented four witnesses and tendered several documents which were admitted as exhibits.

Delivering judgment on Tuesday, the presiding judge, Aisha Kumaliya held that the prosecution proved the case against the defendant beyond a reasonable doubt.

Upon conviction, the judge sentenced the defendants to five years imprisonment without an option of fine.

Furthermore, she ordered the convicts to pay the sum of N30,500,000 as compensation to the victim.

Should they default in paying the fine, the judge said the convicts would serve an additional 10-year jail term.

KanyiDaily had also reported how a Nigerian woman and her son were sentenced to 12 years in jail for dipping American of N29 million in Lagos State. 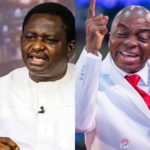 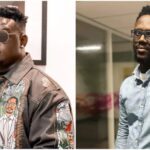