Nigerian rapper, Jesse Jagz has urged the presidential candidate of the Labour Party (LP), Peter Obi, to take his campaign to the ghetto and seek local support. 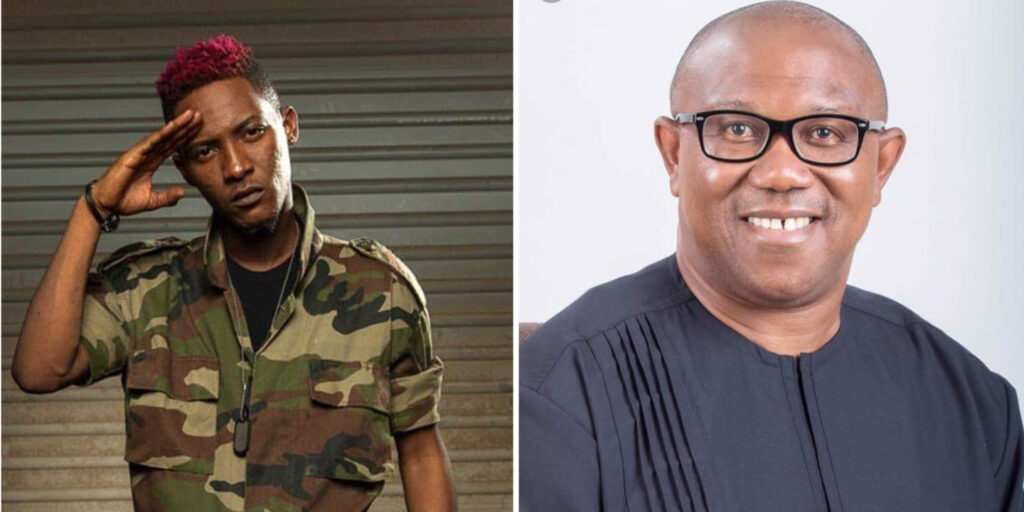 The rapper, who spoke during a podcast with music journalist, Joey Akan, challenged the former Anambra governor to be a man of the people, and not be afraid to die.

Jagz said, “Shout out to the politicians. To he who seats on that throne, you must understand that a throne is only a king’s chair. He who sits there must be sincere,” the rapper said.

“We did EndSARS. Did anything come out of it? Are we not worse off now? Is our relationship with security forces not worse? The same musicians taking pictures with Hushpuppi, didn’t they delete it?

“Did anybody stand up for him? Are we not a vile and wicked people inside? Don’t we see the truth and deny it?

“People are screaming Peter Obi. Shout out to Peter Obi. Baba, be a wise man. Enter the ghetto.

“Be a man of the people. Don’t be afraid to die. I think he’s brilliant. But if he gets to the presidency and forgets his work, I’ll clear his doubt for him. I’m not campaigning for him. But there’s work to be done.”

Meanwhile, Grammy-award-winning singer, Burna Boy has revealed why he’s not actively involved in politics despite using his craft for activism in Nigeria. 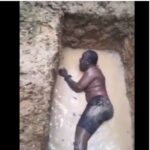 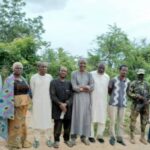