Fast-rising Nigerian singer, Portable has taken to social media to flaunt the wards of cash he received from Osun State Governor, Gboyega Oyetola, for endorsing his re-elected bid. 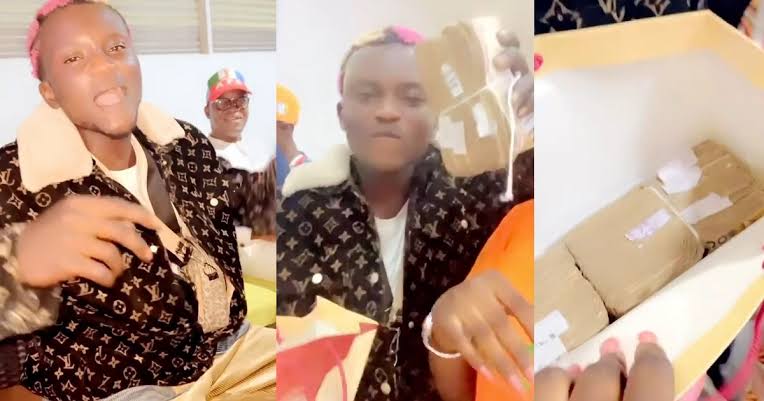 In a video shared on his Instagram page, the singer could be seen with the governor as he called on his fans to vote for Oyetola in the forthcoming Osun governorship election scheduled to hold on Saturday, July 16, 2022.

Portable was also seen in another video showing off bundles of cash given to him by Governor Oyetola who is seeking reelected on the platform of the All Progressive Congress (APC). 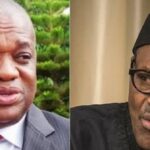 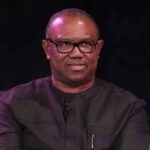