May Edochie, the first wife of the Nollywood actor, Yul Edochie has replied to a female fan who advised her against sharing a man with someone else. Ever since the actor unveiled his new family, the mother-of-four has become the fans’ favourite with many people showing her love after she refused to remain in her husband’s polygamous marriage.

After she recently shared a video on her Instagram page, a user identified as @gifted_okon took to the comment section to advise her about her marriage.

@gifted_okon wrote: “You are just too beautiful to share a man with anyone! You are worth your peace!”

In response to the comment, May Edochie dropped an emoji before another fan also reiterated what the first commenter wrote. 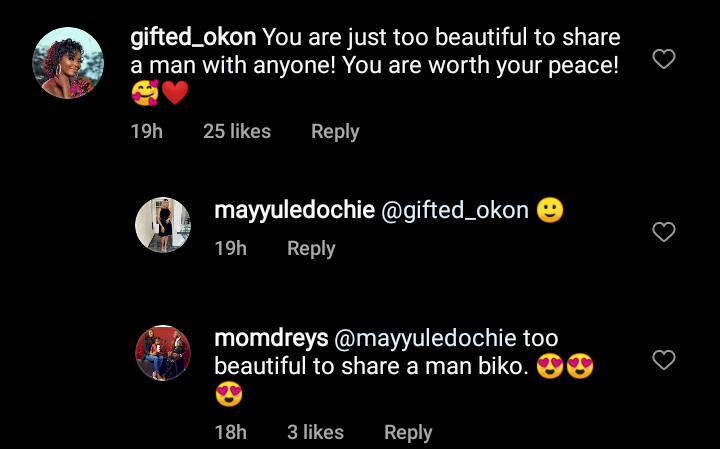 KanyiDaily recalls that some fans had also said they were willing to assist May Edochie financially amidst the marital crisis with her husband, Yul Edochie. 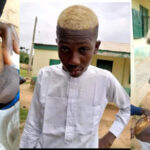 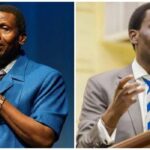