Governor Samuel Ortom of Benue State has penned down a heart-warming note to celebrate his wife, the state’s first lady, Eunice Ortom on the occasion of her 50th birthday anniversary. 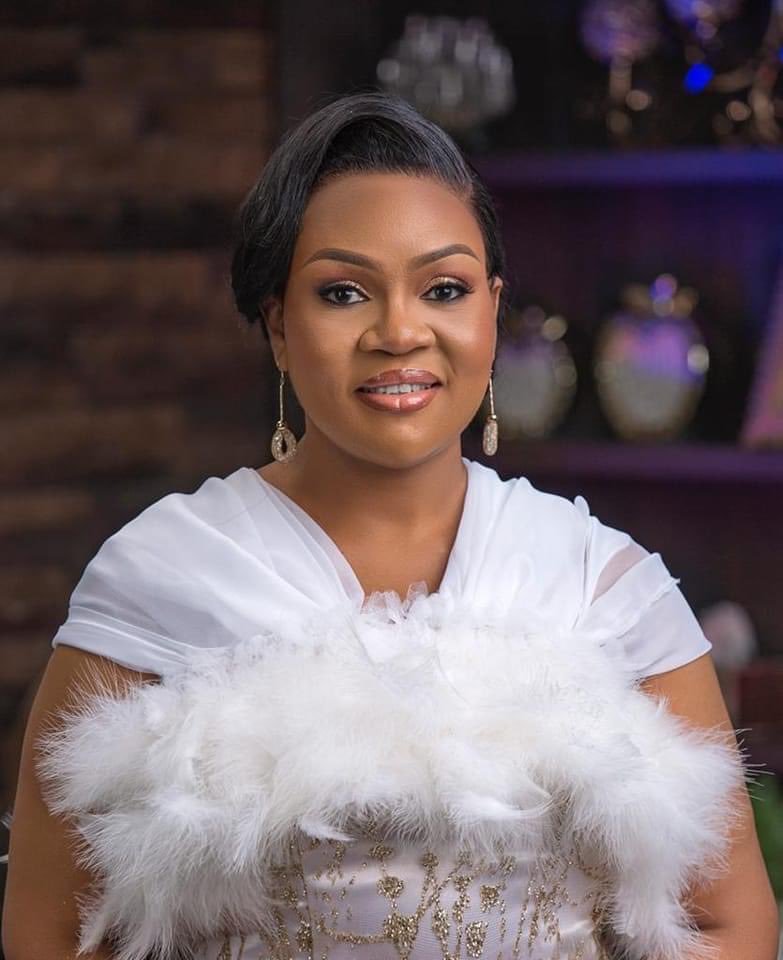 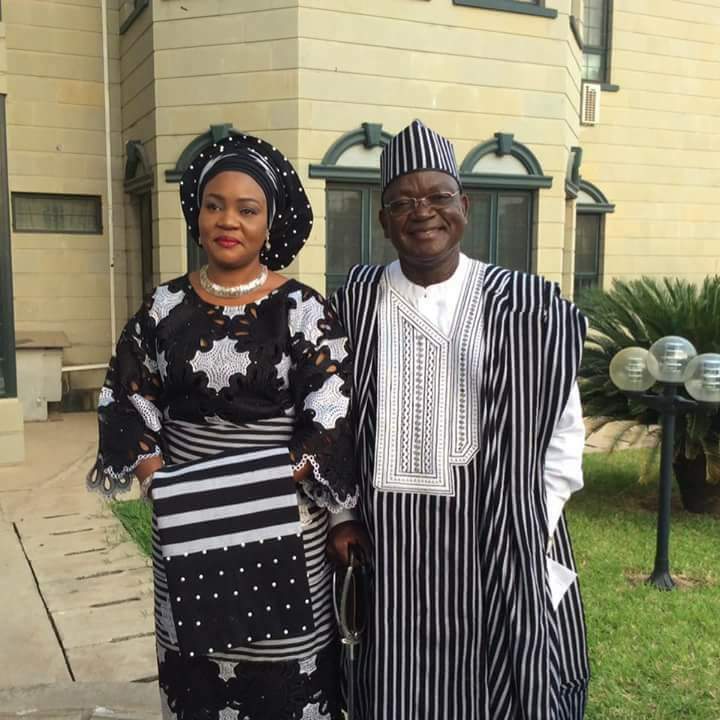 Ortom took to his official twitter handle on Saturday morning to offer prayers for his wife.

According to Ortom, who recently met with former president, Olusegun Obasanjo, Governors Nyesom Wike, Okezie Ikpeazu, Seyi Makinde and the presidential candidate of the Labour Party (LP), Peter Obi in London, fifty (50) is golden, so also is Eunice golden.

“50 is golden. And so are you.
Happy birthday, my darling wife @EuniceOrtom,” he tweeted.

“I pray that God bless you with many more beautiful years. Love you always.”

50 is golden.
And so are you.
Happy birthday, my darling wife @EuniceOrtom.
I pray that God bless you with many more beautiful years.
Love you always. pic.twitter.com/L1SclHaKgZ

Ortom was elected governor of Benue State in 2015 under the platform of the All Progressives Congress (APC).

He however, defected to his former party, the Peoples Democratic Party (PDP) in 2018, over what he described as injustice done to him and people of the state by the APC.

He was reelected in 2019 under the PDP umbrella.

The governor has been a very strong critic of President Muhammadu Buhari over his “handling of Fulani herdsman” attacks in the state and other parts of the country.

In other news, Kanyi Daily had reported that Ortom had said he will not support the presidential candidate of the Peoples Democratic Party (PDP) until he get the approval of God.

According to him, he had resorted to fast and prayers to seek God’s direction after the emergence of Delta State Governor, Ifeanyi Okowa, as Atiku’s running mate ahead of Governor Nyesom Wike of Rivers State. 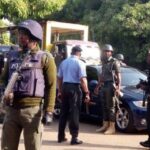