Every hope of Senate President, Ahmed Lawan to return to the senate in the 2023 general election, has been dashed after the Federal High Court sitting in Damaturu, Yobe State capital, declared Bashir Machina as the rightfully elected candidate. 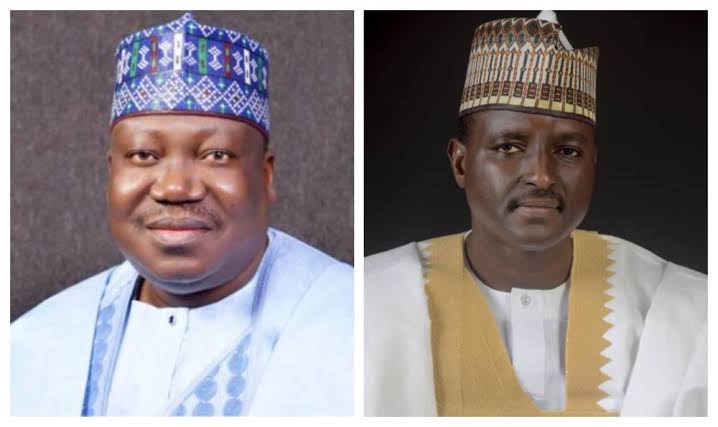 For about four months, Machina and Lawan, who is representing Yobe North in the Red Chamber have been at loggerheads over the ticket won by the former at the primary held on June 9, 2022.

Recall that Lawan had contested the presidential primary of the ruling party, the All Progressives Congress (APC) at about the same time as the senatorial primary won by Machina.

He however, lost the ticket to Bola Tinubu, a development that forced him to jostle for the senatorial ticket but Machina insisted that he won’t step down.

Lawan has been in the National Assembly as a federal lawmaker for 23 unbroken years.

This is a developing story. More details will be added shortly…. 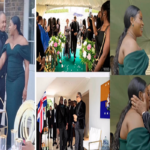 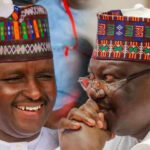