Nigerian rapper, Folarin Falana, popularly known as Falz has faulted the burning of 194 billion Naira worth of cocaine by the National Drug Law Enforcement Agency (NDLEA).

Kanyi Daily had reported that the NDLEA busted a cocaine warehouse located at the Ikorodu area of Lagos State.

During the operation, the billion naira worth of cocaine, which weighed 1.8tonnes was seized, and the suspected drug barons were also arrested.

NDLEA took to its twitter handle to share a video showing the seized drugs being set ablaze. 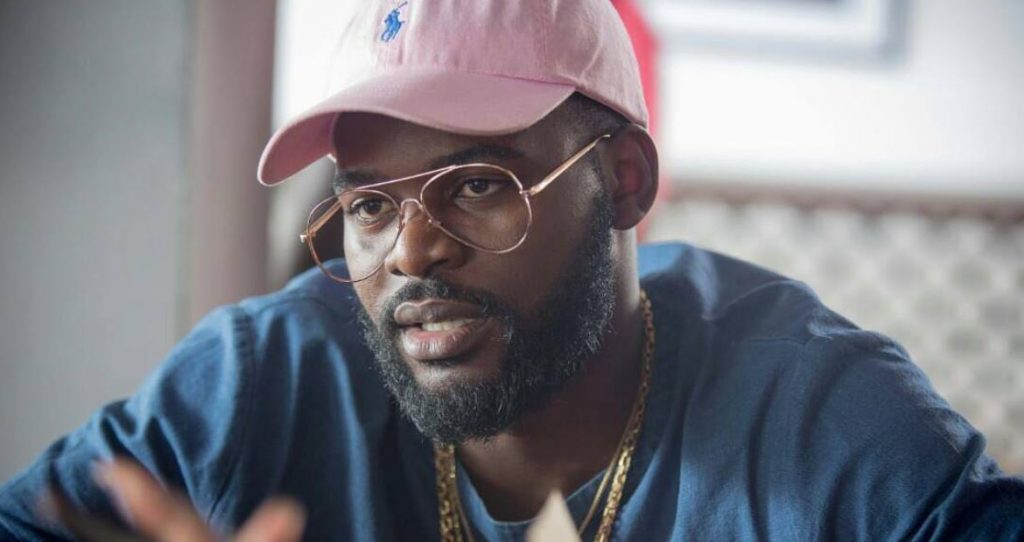 Falz Reacts To Burning Of Cocaine Seized By NDLEA In Lagos

Reacting to the news, Falz faulted the agency for burning what he calls potential evidence before culprits are arraigned before a court of law.

He asked, “This administration must really think that we are daft sha!! What is this lamba (lie) that the NDLEA is giving with this cocaine seizure saga? Dem dey burn evidence?”

This administration must really think that we are daft sha!!
What is this lamba that the NDLEA is giving with this cocaine seizure saga? Dem dey burn evidence? 🤦🏽‍♂️

In a release shared by the agency on Tuesday, it was stated that an order of the Federal High Court in Lagos was obtained for the public destruction of the illegal drugs.

Sunday said out of the 1.8-ton seized, 1, 828 blocks of the cocaine will be crushed and set ablaze while the remnant will be secured for purpose of prosecution of the suspects who were brought to witness the procedure and sign the certificate of destruction.

He further affirmed, “The Agency is proceeding with the prosecution of those arrested in connection with this consignment. On this, the public can rest assured that NDLEA shall pursue the trial to a logical conclusion.”

In other news, a Nigerian man who swallowed £80k worth of cocaine was reported caught at a UK airport while posing as Liverpool fan 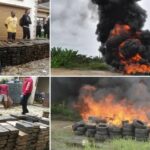 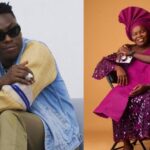