Nigerian rapper, Folarin Falana, popularly known as Falz, has revealed why the 2023 election will be the most significant poll in the history of Nigeria. 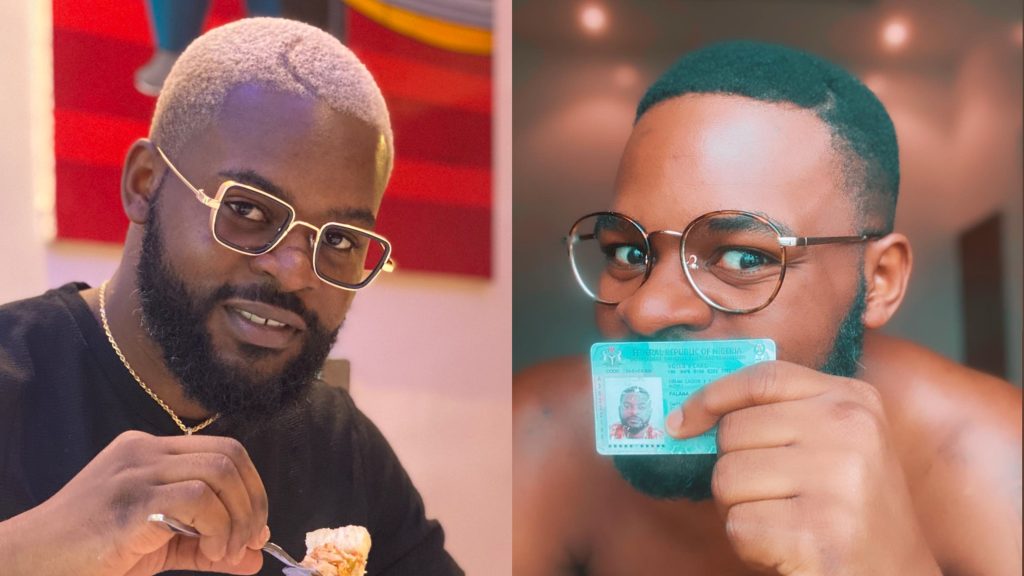 Speaking during an interview with Arise TV, the rapper said the election will be different from others because people are “angry and agitated” and want positive changes in Nigeria.

Falz, who is also a lawyer and activist, argued that the citizens especially the youths are now prepared more than ever to participate in the upcoming election.

He said, “2023 is definitely going to be a very major year for the whole country and probably the most important years in our history.

“A point where everyone is angry, agitated and nobody wants us to continue to go down the deep drain we seem to be going. I can say for sure that the youth definitely want to see a new dawn.

“I’m also doing everything in my power to get as many people to participate in the election. I think what worked against us over the years is apathy.

“A lot of people don’t care about politics or think their vote doesn’t really matter. But now, more than ever, I think we all want the same thing and if we do not go ahead and participate in the election then we won’t see the Nigeria we actually deserve.”

On why he doesn’t fear speaking the “truth to power”, Falz said there’s nothing to be scared of because Nigeria is already at rock bottom.

“We’ve seen so much nonsense that the authorities haven’t owned up to. There’s so much rubbish going on,” he said,” the rapper said.

“It’s a rough environment we’re living in. But I feel like there’s nothing to be scared of when you’re already at rock bottom. That’s how everyone should be feeling. It can’t get much worse than this.

“What’s there to be happy about or fear for in life so fickle and fragile? I’d rather die fighting for a cause than getting knocked down by a biker because there’s no proper traffic control. It’s as simple as that.”

KanyiDaily recalls that Falz had recently said that Nigeria needs a general overhaul due to the worsening econonmy and hardship experienced by citizens of a country. 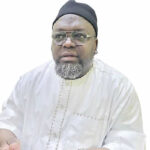