Governor Nyesom Wike of Rivers State has expressed fear Nigeria may be headed for the rocks due to disregard for the rule of law. 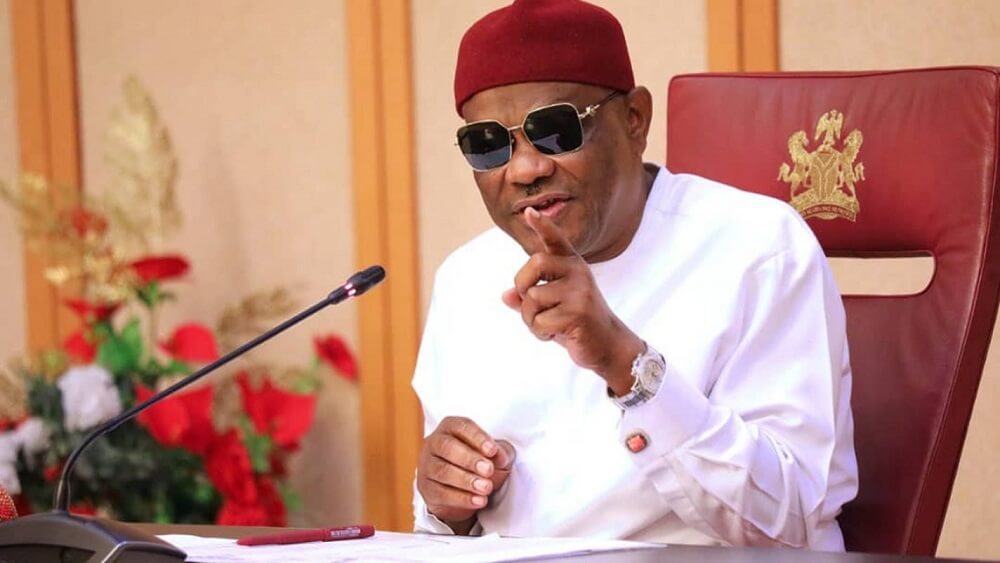 Wike expressed his fear on Friday in Abuja at the launch of the book, ‘Legal Paradigm in Nigeria: A New Direction in the Study of Law and Practice,’ in honour of retired Justice of the Supreme Court, Justice Abdul Aboki.

The governor was quoted in a statement issued by his his media aide, Kelvin Ebiri.

The Rivers governor said Nigeria and its democracy can only survive if the judicial system is strong and alive.

He said, “The Federal Government continues to undermine the rule of law, while political parties and party leaders continue to exhibit utter arrogance and disdain for the electoral laws and the democratic process in their actions and conduct.

“With cries of injustices, discrimination and inequities everywhere and with the rising instability and deterioration of law and order, only the undiscerning would believe that Nigeria is not headed for the hard rocks.”

The governor also blamed the ineffective judicial performance on the lack of character, courage, and decency of some judges to live up to their oaths in the discharge of their functions.

He also added that democracy and the rule of law are under constant threat, hence, the judiciary must be alive to its responsibilities.

“The judiciary dies where it lies comatose and removed from the aspirations of the citizens for good governance, the rule of law, the protection of fundamental rights and the guarantee of free and fair elections.

“The judiciary dies when it can easily be manipulated; when justice can be procured; when injustice is rendered in place of justice to the aggrieved parties; or when resort to self-help and other means of redress outside the law becomes the preferred norm by citizens.

“Nevertheless, this is possible only when the judiciary is able to assert itself without fear or favour, upholding the truth at all times and standing up to any other power or principality that attempts to undermine or override its constitutional responsibilities, powers and processes,” he added.

Wike, however, said that despite the myriad of problems in the country, Nigerians could still trust the nation’s judiciary to save the country by guaranteeing justice, equity and equality to every citizen.

In other news, Kanyi Daily had reported that Wike and his estranged political ally, former senator Lee Maeba have been appointed as members of the Peoples Democratic Party (PDP) presidential campaign council. 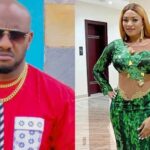 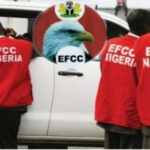