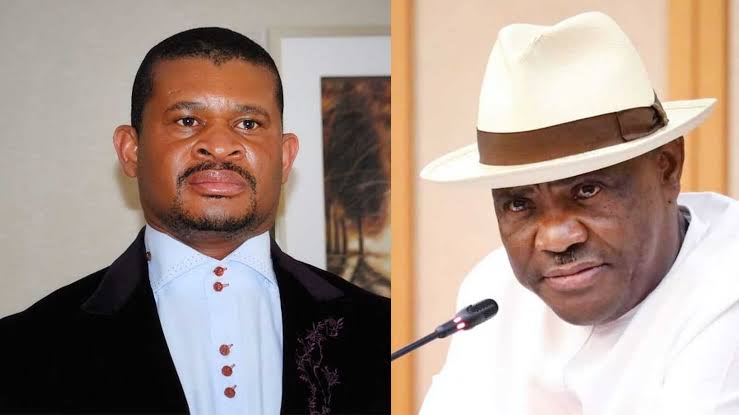 Wike and Maeba are among the 326 member Campaign Team in a list signed and issued by the National Organizing Secretary of the party, Umar Mohammed Bature.

The list consists of the names of former Vice President Namadi Sambo, serving as well as former State Governors of the party, former Ministers who are still members of the PDP, members of the Board of Trustees among others.

Members of the campaign council will be inaugurated on September 28, 2022 at the International Conference centre in Abuja.

It is not clear how Wike and Maeba will work together as members in the presidential campaign council considering their severed relationship.

Recall that Maeba recently raised an alarm that his life was in danger, alleging that Wike had threatened to kill him and others over their visit and support for Atiku.

Wike appears not to be happy with Atiku having lost the presidential primary of the PDP to the former vice president and subsequent appointment of Governor Ifeanyi Okowa of Delta State as Atiku’s running mate.

Also, it is not clear if Wike will even accept to work in the campaign council given his consistent demand for the resignation of the national chairman of the party, Iyorchia Ayu.

So far, Makinde and former deputy national chairman of the party, Bode George have also added their voices to the call for Ayu’s resignation.

In other news, Kanyi Daily had reported that Atiku said the only way the national chairman of the PDP can be removed is when the party’s constitution is amended.

He stated this against the backdrop of several calls for the resignation of Ayu on the grounds that the party’s presidential candidate and national chairman can not come from the same region. 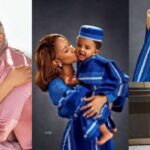 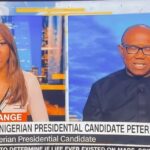