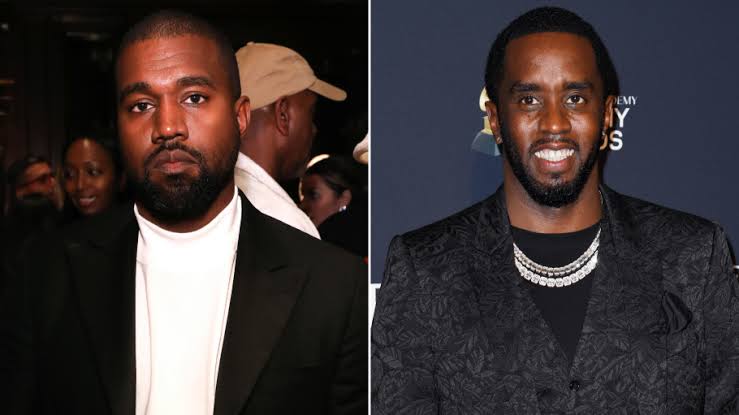 The 52-year-old rapper and record producer is now officially declared a billionaire, with his net worth estimated at $1 billion.

The huge jump in Diddy’s earnings is attributed to his investment in Ciroc, which is valued at around $60 million. Other assets, including Revolt and DeLeón Tequila, also contribute to his net worth.

A new report by former Forbes entertainment editor, Zack O’Malley Greenburg, on Friday reveals that Diddy becomes the third hip-hop artiste to ever attain the billionaire status, after Jay-Z and West.

Kanye is now at the third spot on the list with a net worth of $500 million. Berner and Dr. Dre occupy the last two spots in the ranking with an estimated wealth of $410 million and $400 million, respectively.

KanyiDaily had reported that Kanye West lost $1.5 billion last week following his recent outburst of anti-Semitic remarks that prompted Adidas to pull the plug on the wildly lucrative footwear deal that made him a billionaire two years ago. 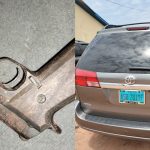 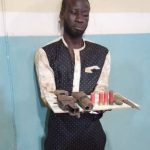