Edo State Governor, Godwin Obaseki has mocked the presidential candidate of the Labour Party (LP), Peter Obi, saying his supporters popularly known as “Obidients” would soon run out of steam. 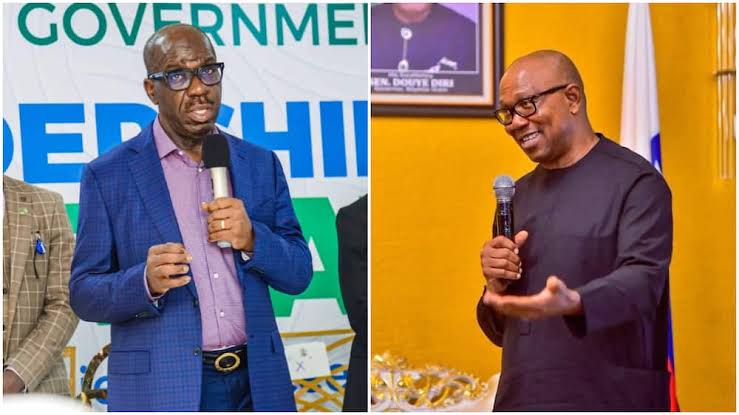 The governor spoke on Monday during the swearing-in of members of the Edo state Peoples Democratic Party (PDP) campaign council management committee.

Obaseki said the former Anambra governor will lose the 2023 presidential election because the Labour Party does not know how to manage an election.

The governor, who called on Nigerians to vote for the PDP, said that “Obidients” will soon run out of steam while trying to ensure Obi emerges president in 2023.

He said, “I don’t see any other person in the horizon. People who say they are Obidient, let them all be because they’ll run out of steam.

“We know how to manage elections. They can’t even form their campaign council not to talk about having timetable for the election.

“This election is out to lose and by the grace of God, we will not lose it. We now need to quickly set up our own and then see how we can help other PDP states.

“There’s no division in our party. A few people may be aggrieved but fundamentally, everybody is working for PDP. So, let us not get distracted anymore. Let us keep our eyes on the ball and move.”

KanyiDaily recalls that Governor Godwin Obaseki said Nigeria will break up if the All Progressive Congress (APC) wins the 2023 presidential election. 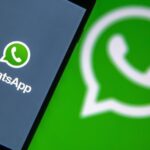 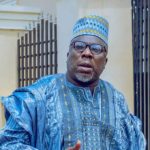