A young lady identified as Kolade Princess has taken to social media to raise an alarm over her father’s alleged violent acts towards her mother and her siblings. 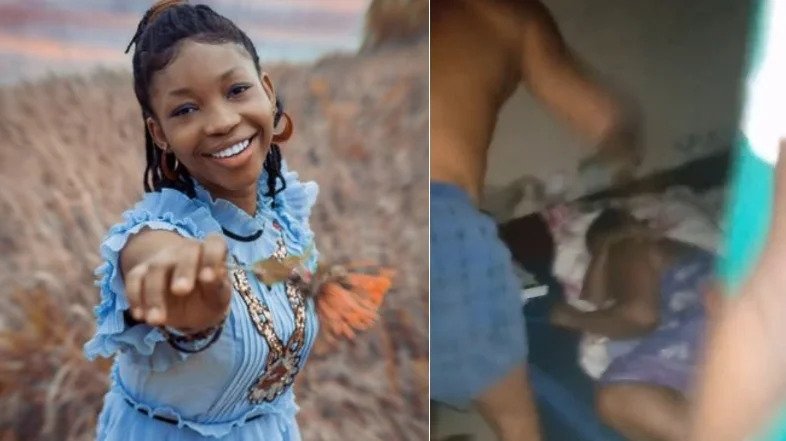 Lady Accuses Her Father Of Assaulting Her Mother

In a lengthy Twitter thread on Tuesday, the lady claimed that her father, who is a pharmacist, is in the habit of brutalizing his wife and emotionally abusing her and her siblings.

Kolade, who shared a video of her father assaulting his wife, said, “he beats her like a punching bag, threatens to kill her, divorce her, and thinks she’s a witch too”.

The lady called on members of the public to come to her aid, saying the situation has caused her family great distress and she does not want her mother to die like the late gospel singer, Osinachi Nwachukwu.

She wrote: “I hid this for a long but I can’t anymore. I’m so tired of living in my home because of the abuse and violence that goes on. I live with fear in my house. I have to speak up before my mum ends up like Osinachi.

I can’t let my mum die at the age of just 43! I’m scared and trembling as I write this, but I can’t let that fear keep me from speaking up.

I hid my problems so the world won’t know because my father is the only one I have who sponsors me and my siblings to school, feeding and housing. I’m scared of losing these things.

My mum also takes all this pain because of his money. She wants us to become someone big in life and that includes schooling and fathering. My mum gets treated like trash because of a man who doesn’t love her but ended up getting married to her.

He beats her like a punching bag over little things that aren’t supposed to be an argument.

Threatens to kill her, divorce her, and thinks she’s a witch too. Insults her about her illiteracy, and how her family is nothing to write home about.

My mum is the only female of her parents with two younger siblings that aren’t well-to-do and an orphan after her mum died this year in April.

“She got beaten this night because of a little thing that isn’t supposed to be a problem. Monday 17th of October, 2022 from 9 pm – 11 pm, my mum was almost killed by a man she calls her husband.

I recorded some of the videos while the beating, shouting, and wailing were going on. He noticed I was recording and slapped me.

But I got some other videos after I collected my phone from him. My mum has problems with her health too; I don’t if it is kidney or heart, but my dad never for once took her to the hospital. Her legs and hands and stomach gets swollen from time to time. Yet my dad still beats her. And this man is a pharmacist!

I really need your help guys, to get me, my siblings, and mum out of this man’s house. I know how many times I’ve contemplated either running away or committing suicide.

My siblings cry whenever this happens, so many times I get reports of them either chased out or beaten till they get wounds and scars.

Below are the videos I could record. I’m posting this at 1:12 because I don’t know if I could still have access to my phone when it is morning. I need help, please! Housing, food, job, and everything.

“I don’t want my mum to die or my immediate brother to commit suicide. I see him sad every time. My mum cries every time!.”

READ:  Policeman Sentenced To Death By Hanging For Killing Driver Over N100 Bribe In Rivers 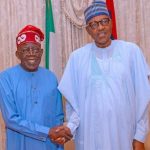 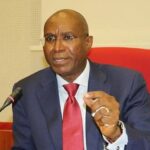