Nigeria’s former deputy senate president, Ike Ekweremadu, will spend the Christmas and New Yeay holidays in a prison in the United Kingdom after his trial was moved to January 2023. 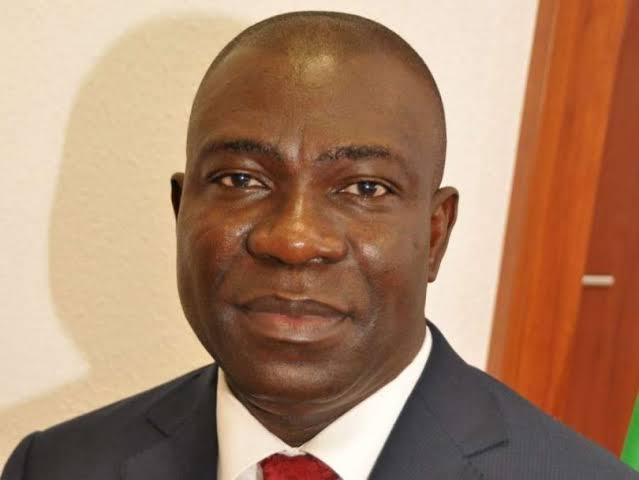 On June 23, 2022, Ekweremadu and his wife, Beatrice Nwanneka were arrested in London for allegedly trafficking a homeless boy from Lagos into the UK to harvest his organs for their ailing daughter.

Beatrice was granted bail under strict conditions, following an application filed by the defendant’s counsel on July 22, but Ekweremadu was remanded in custody.

UK Court Moves Ekweremadu’s Trial From May To January 2023

During the trial on Monday, the Central Criminal Court in London moved Ekweremadu’s trial from May 2023 to January 31, 2023.

The Old Bailey agreed that arguments will be heard on the 16th or 19th of December 2022 before the commencement of the trial in January.

Though Ekweremadu was absent from court on Monday, his wife Beatrice who was released on bail in July and Sonia, the couple’s daughter, were present. 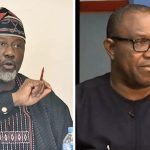 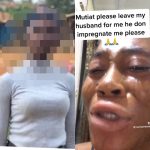