Nollywood actress, Lilian Afegbai says that something is wrong with a man who does not have a house in his name before talking about marriage. 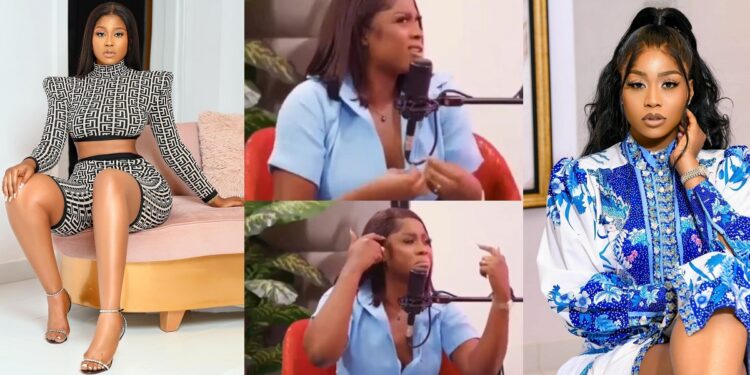 Lilian Afegbai Reveals Her Type Of Man For Marriage

The actress, who spoke while chatting with media personality, Toke Makinwa, slammed men who are ready to settle down but don’t own a house or a car.

Lilian said she is doing well for herself and would expect to marry a man who is comfortable enough to buy his own car and home rather than pay rent.

When Toke asked if the house must be his own, Lilian said yes, noting that she is not looking for a billionaire because that standard may be far-reaching.

Toke then pointed out to her that not many young men have their own house, but Lilian insisted that any man who doesn’t own a house can’t be with her because it means they are not mentally inclined.

“Then something is wrong. Because even me as a young girl, I don dey… That means you don’t even have… you don’t have a fu… you’re not helping… you can’t be with me,” Lilian said.

She further explained that buying a house in Nigeria does not really require having so much money as she is already making down payments for her own house.

“That means you don’t even understand real estate. That means you cannot even be with me. We are not even mentally inclined, do you get? So, God has chased you for me.”

KanyiDaily recalls that Lilian Afegbai said that ladies should build empires with their men because it is more respectful for them to do so instead of depending on their partner to take care of their every need. 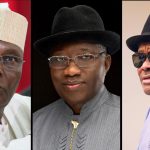 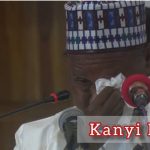