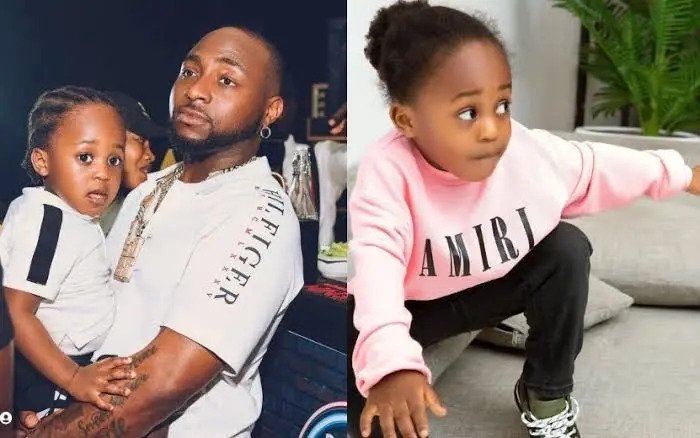 A family source said Davido and Chioma attended a family gathering in Ibadan, Oyo State, and left Ifeanyi with a female domestic assistant when the incident occurred.

Police late released six of Davido’s domestic workers and detained two others, the nanny and his cook, for further investigation into Ifeanyi’s death.

There were indications that the police might conduct an autopsy to determine whether Ifeanyi died as a result of drowning in a swimming pool at his father’s residence.

Speaking with TheCable on Saturday, Hundeyin said an autopsy conducted on Ifeanyi’s corpse revealed that he died as a result of drowning.

“The autopsy has been concluded and it’s confirmed that the boy drowned. It was concluded yesterday but the investigation is still ongoing. The two detainees are still with us,”  Hundeyin stated over the phone.

Meanwhile, UK-based Nigerian pastor, Tobi Adegboyega has revealed he spoke with Davido about the ugly incident, noting that the singer and Chioma are getting stronger and rising from their pain. 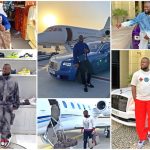 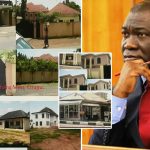