The presidential candidate of the Peoples Democratic Party (PDP), Atiku Abubakar has insisted that he condemned the killing of a student, Deborah Samuel, a Christian female student at Shehu Shagari College of Education, Sokoto State. 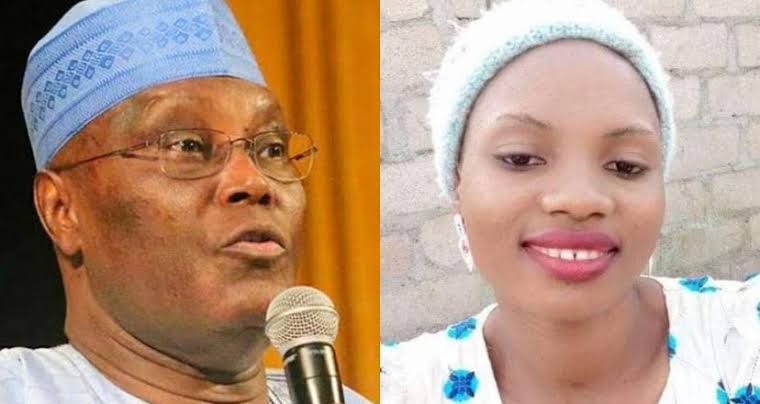 Atiku Addresses His Action After Deborah Samuel Was Killed

KanyiDaily recalls that Deborah was beaten and burnt to death by her Muslim colleagues over blasphemous remarks considered to be an insult to Prophet Mohammed on May 12.

On May 13, Atiku had taken to social media where he condemned the murder of Deborah and called for the arrest of the killers.

Less than an hour later, Atiku deleted the posts on his Facebook and Twitter pages after northern Islamic fanatics warned him against condemning Deborah’s murder, threatening to vote against him at the presidential polls.

Atiku later shared a post on his Hausa Facebook page, saying the deleted post on his pages were shared without his consent, stating that any post that does not come with AA is not from him and should be ignored.

READ:  Man Who Spent Over N1.7 Million For Son’s Birthday Begs For Financial Help After Being Arrested [Photos]

Atiku had since came under heavy backlash on social media after he denied approving the post condemning Deborah’s killing by Islamic fanatics over blasphemy.

Speaking on the controversy during Channels TV town hall meeting on Sunday, December 11, Atiku explained that he deleted the tweet on Deborah’s killing because it didn’t get his approval before being posted

“I have said that I asked that the tweet be deleted because I normally approve every tweet. So, since I didn’t approve it, I said delete it.

“If you read my subsequent statements on that matter, I condemned it. There is nowhere, where it is said or it is an injunction in the Islamic faith that you can go and take somebody’s life. Nowhere! It has to be through due process,” Atiku said.

KanyiDaily recalls that Former Minister of Aviation, Femi Fani-Kayode had lambasted Atiku Abubakar for deleting the social media posts where he condemned the killing of Deborah Samuel. 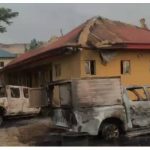 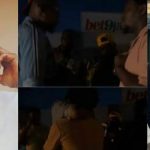