Eddy Boss, the grandfather of popular DJ, Stephen ‘Twitch’ Boss, has revealed his son’s heartbreaking final words to him before he killed himself in a hotel in Los Angeles. 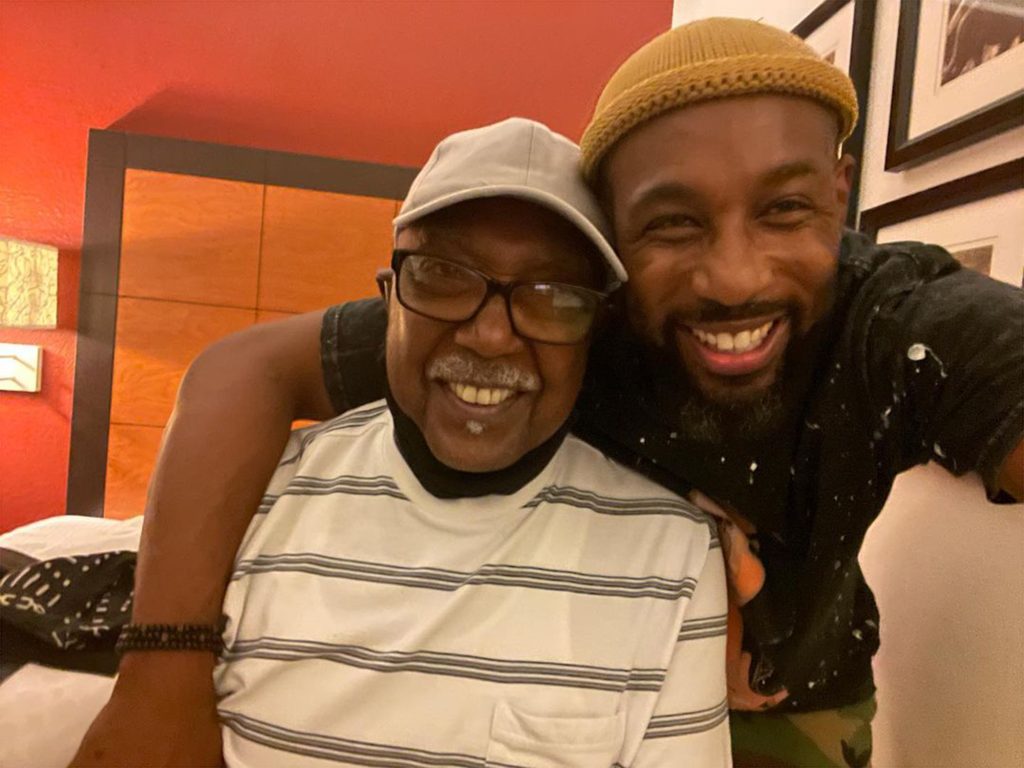 KanyiDaily had reported how 40-year-old Stephen was found dead with a self-inflicted gunshot wound inside the Oak Tree Motel in Encino, Calif., Tuesday, December 13, 2022.

It was gathered that the deceased messaged his 84-year-old grandfather before commiting suicide saying “I love you Dad-Dad” as well as posting a birthday message to him on social media four days before his death.

Speaking with DailyMail on Thursday, Eddy Boss said there were ‘no signs’ that the DJ was troubled in the weeks leading up to his death.

The grandfather said he’s still “not sure” his grandson’s death was a suicide, stressing that people should look out for any possible warning signs in their loved ones.

He said: “We spoke as recently as Saturday on more than one occasion.

‘He was the same happy-go-lucky person that he’s always been. We had no indication that anything was out of the ordinary.

‘All I can say is he was a beautiful person that contributed so much to this world and to everyone he met in a positive way. We miss him dearly and we’re hurting tremendously.’

Eddy, who travelled from Arizona to be with the family, is urged others to look out for warning signs in their loved ones.

He added: ‘Every word has meaning. His last words to me were a simple text that says “I love you Dad-Dad.” Our question is why? Where did it come from?’

Eddy said he was still ‘not sure’ that his grandson’s death was a suicide, though LAPD confirmed it was a ‘self-inflicted gunshot wound’ that killed him.

A police spokesman said the case has been passed to the LA County Coroner’s Office.

Boss had celebrated his wedding anniversary with his wife Allison Holker, 34, three days before shooting himself in the head.

Stephen: Twitch’ Boss is survived by his wife, Allison, and their three children: Weslie, 14, Maddox, 6, and Zaia, 3.

KanyiDaily had also reported how a Nigerian rapper, Dablixx Osha Marleba died a few months after releasing a song where he said his mother dreamt of his death. 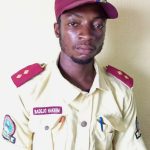 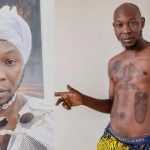