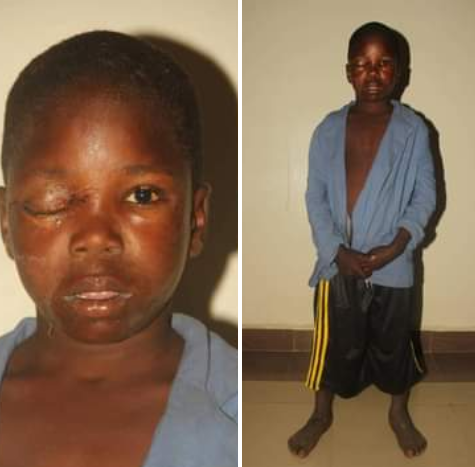 Boy Loses His Eye To Ritualists

According to him, the boy was lured into an isolated place by two persons on a motorcycle, who plucked out his right eye and abandoned him in his pool of blood.

Wakil said the police had already launched an investigation into incident while the boy was was rushed to Abubakar Tafawa Balewa Teaching Hospital Bauchi (ATBUTH).

The statement reads, “The Commissioner of Police Bauchi State Command CP Aminu Alhassan has ordered a discreet investigation to unravel the circumstance that led to the pluck of a twelve-year-old boy’s eye by unknown persons in Kafin-Madaki, Ganjuwa LGA, Bauchi.

“Najib Hussaini ‘m’ 12yrs old, an indigene of Kano state, who was attending quranic education (Almajiranci) in Kafin-Madaki was barely a year in the state when the incident occured on 9th December, 2022 at about 0200hrs at Unguwar Yamma, not far from the victim’s school (Tsangaya).

“They took the victim on their bike straight to an isolated area near Hanyar Gonar Wakili of the same village, where they stopped the motorcycle near a bushy area and forcefully plucked the right eye of the victim and consequently abandoned him in his pool of blood

“The victim managed to reach a point where he was sighted by some of his colleagues who rushed him to their teacher.

“The incident was reported to the Ganjuwa Divisional Police Headquarters; a discreet investigation commenced in earnest where the victim was rushed to Abubakar Tafawa Balewa Teaching Hospital Bauchi (ATBUTH).

“The Commissioner of Police Bauchi State Command CP AMINU ALHASSAN(+) appealed to the general public to always be security conscious and report strange people and suspicious movements in their communities. He also assured that perpetrators of criminal acts would be apprehended soon.” 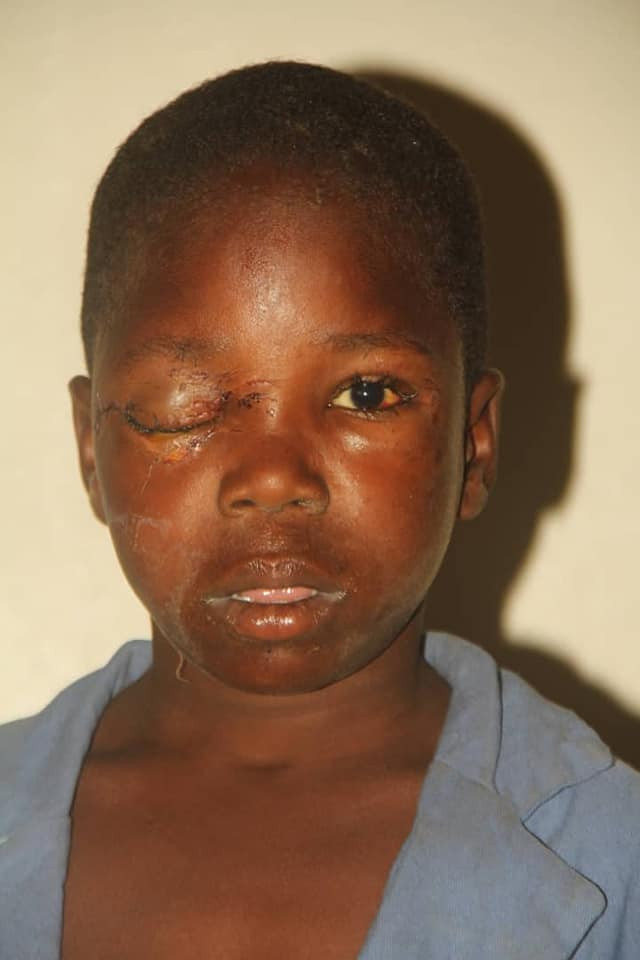 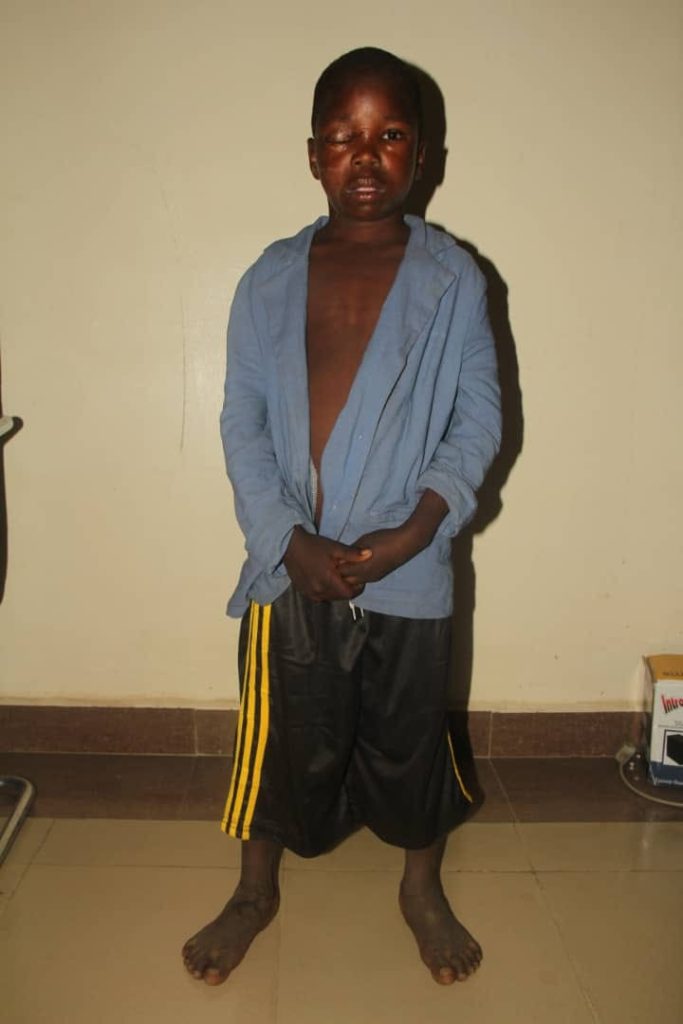 KanyiDaily had also reported how a landlord and his gateman were arrested for allegedly killing a four-year-old boy and removing his private part for ritual in Niger state.