A bill that seeks to prohibit cross-dressing in Nigeria on Wednesday failed to pass second reading at the House of Representatives. 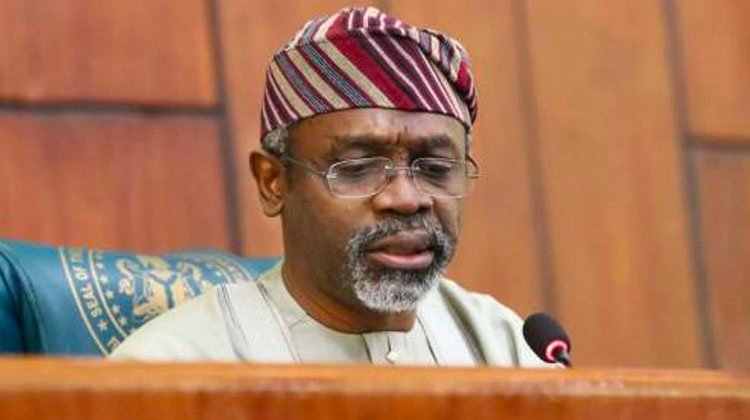 The Deputy Speaker of the House, Ahmed Wase, who presided over the day’s plenary, advised the sponsor, Muda Umar, to step it down.

According to Wase, the bill does not capture the multicultural nature of the country.

The legislation was titled, ‘A Bill for an Act to Amend Same Sex Marriage (Prohibition) Act, 2013 to Prohibit Cross Dressing; and for Related Matters (HB.1938).’

Reports say members of the House were already raising their voices as Umar led the debate at the second reading, making Wase interject the sponsor, urging him to step down consideration of the bill for further consultation.

In other news, Kanyi Daily reported how the
Delta Police command killed a suspected kidnapper, after he and his gang attacked, shot, and abducted a man along Owhelogbo road, Ozoro in Isoko North LGA of the state.

READ:  "Nigeria Is Bleeding" - Tinubu Says As He Donates N50m To Victims Of Kaduna Train Attack 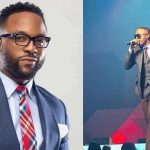 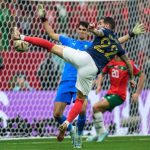