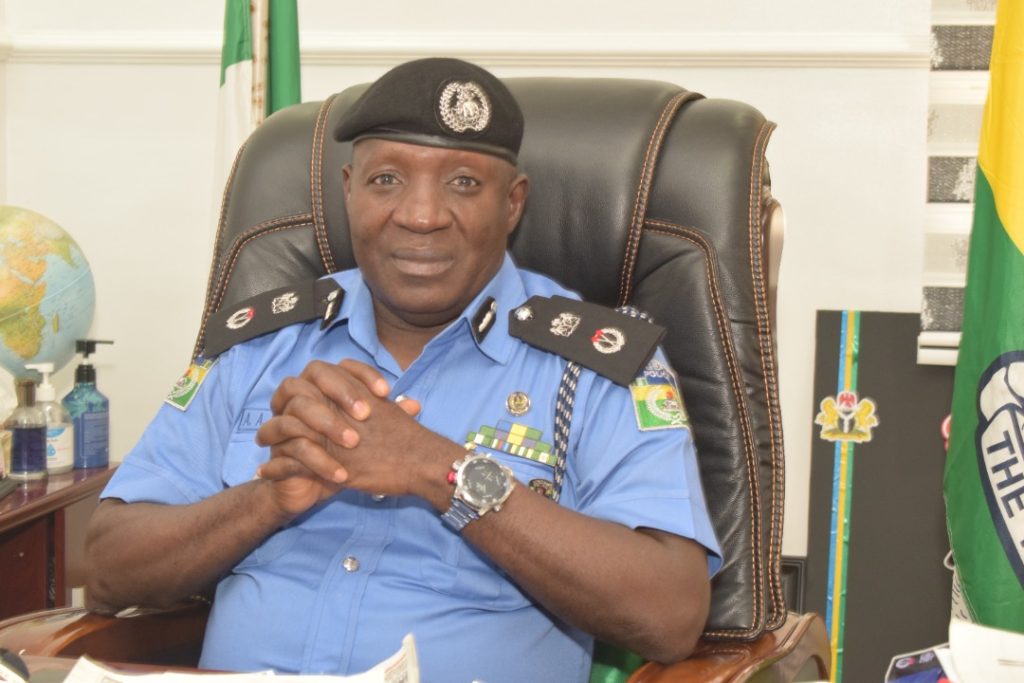 This was disclosed in a statement issued on Wednesday by the command’s Spokesman, Bright Edafe.

Edafe said the arrest was a sequel to the cult clashes in Sapele, Oghara, and some other parts of the state.

According to him, the Commissioner of Police Delta State CP Ari Muhammed deployed tactical teams to Sapele to Sapele LGA to restore sanity in the affected areas.

The statement reads, “Consequently, on 23/01/2023 at about 2000hrs, acting on credible intelligence on an alleged sponsor of Aro bagger cult group and also an active member of the group, a combined team of the Command Special Anti-Cult Unit (SACU), operatives of the Department of State Service (DSS) and men of Operation Delta Hawk, stormed the above mentioned Hotel, trailed and arrested one Chief Joseph Ologbo ‘m’ 37yrs of Otor Community in Sapele LGA, a renowned suspected financer and member of Aro Bagger cult group.

“When the search was extended to his fully tinted Toyota Tundra Van, one unlicensed pump action gun, two live cartridges, one expended cartridge, and an Aro Bagger cult regalia were recovered.

“The suspect has made a useful statement and will be charged to court upon completion of the investigation.”

In other news, Kanyi Daily reported that the Governorship candidate of the Peoples Democratic Party (PDP) in Abia State, Prof Uche Ikonne, is dead.

This was disclosed by his son, Dr. Chikezie Uche-Ikonne in a statement issued on Wednesday.

READ:  Our Abductors Gave Us Their Phone Numbers, Professed Marriage To Us - Jangebe Schoolgirls

EFCC Arraigns Former NSITF GM, One Other For N60m Fraud