International condemnation on Saturday, greeted Iran as it executed two men for killing a paramilitary force member in November during unprecedented protests sparked by Mahsa Amini’s death in custody. 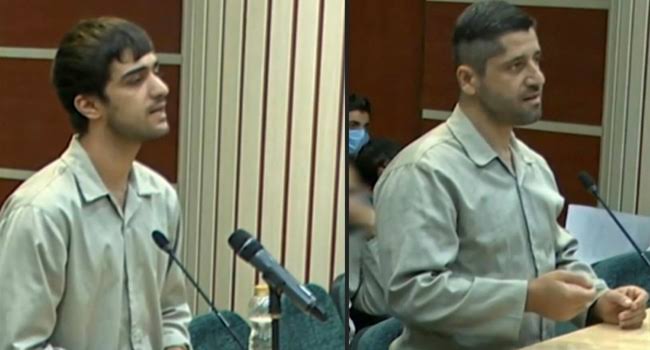 Two Men Executed By Iran In Connection With Protests

The latest hangings double the number of executions to four over the nationwide unrest, which has escalated since mid-September into calls for an end to Iran’s clerical regime.

They also come in defiance of a campaign by international rights groups for the lives of the two men to be spared.

Judicial news agency Mizan Online reported that “Mohammad Mehdi Karami and Seyed Mohammad Hosseini, the main perpetrators of the crime that led to the martyrdom of Ruhollah Ajamian, were hanged this morning.”

Prosecutors said the 27-year-old militiaman was stripped naked and killed by a group of mourners who had been paying tribute to a slain protester, Hadis Najafi.

The UN human rights office decried the executions, which it said followed “unfair trials based on forced confessions”.

The European Union said it was “appalled” by the use of the death penalty against civilian protesters.

German Foreign Minister Annalena Baerbock said they “strengthen us in our desire to raise the pressure further on Tehran with the EU.”

Iranian authorities have arrested thousands in their crackdown on the wave of demonstrations that began after the September 16 death of Iranian Kurdish woman Amini, 22, following her arrest for allegedly breaching Iran’s dress code for women.

Two other men were put to death in December, sparking global outrage and new Western sanctions against Iran. Mohsen Shekari and Majidreza Rahnavard, both 23, had been convicted of separate attacks on security forces.

To celebrate himself, the actor took to his Twitter handle to pen down a note of appreciation to God for the gift of life. 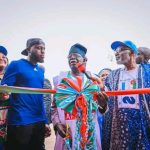