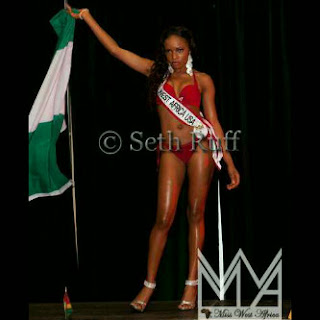 As a little girl, her parents always called her “Omalicha” or “Bekee” which means “Beautiful one” and her teachers call her “Anyaugo” which means “Eagle eye” or “an eye for detail.”
Chiamaka MaryRose Abanofor, fondly called Chi-Chi or Cha-Cha by her peers is known for having a lively personality. Born on January 3rd and raised in Port Harcourt, Rivers State Nigeria, she is from the Igbo tribe, more specifically, hailing from Ora-Eri Community in Aguata L.G.A, Of Anambra State in Eastern Nigeria. 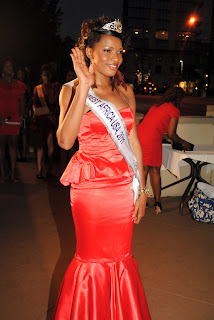 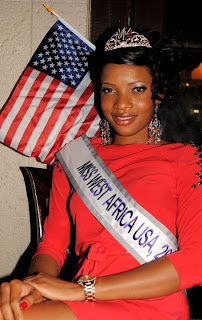 She is the middle sibling in a philanthropic family of seven. At age 9, she received her first award for Best Actress and Best Playwright from her primary school, Aladumo Educational Center, Port Harcourt.
She enjoys modeling, especially walking the runway for fashion shows in Nigeria and America; dancing; swimming, both recreationally and as a physical sport; playing chess as a form of mental exercise; motivating and encouraging friends, family and acquaintances through words and deeds; and fighting for the betterment of her beloved motherland Africa, a task that gives her immense pride and joy. 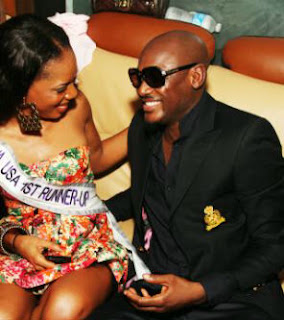 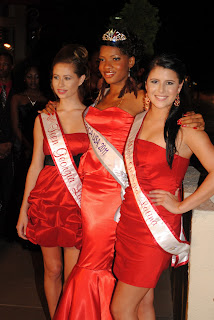 Cha-Cha gained her 2nd award for Best Female Dancer in 2007 and finished as the 1st runner-up in the Most Beautiful Girl in the Law Department competition of Nnamdi Azikiwe University, in Anambra State, Nigeria, in the same year. 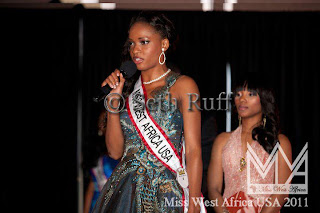 Shortly after she moved to the United States of America to further her education in Nursing and Criminology at Lee University in Cleveland TN, where she became the P.R for West African Students Association (W.A.S.A) Lee University Chapter, she transferred to the University of West Georgia in Carrollton, Georgia where she also won academic awards, such as the Multi-Cultural Achievement Program Award, which awards academically hard-working minority students.
Abanofor became the Secretary of the college’s International Students Club and a member of the National Association for the Advancement of Colored People (NAACP).
She is a co-founder and the inaugural president of the Epsilon Chapter of Alpha Omega Eta African Sorority Incorporated in the University of West Georgia. She models herself after her mother, Lolo Oby Abanofor, her father Cyprian Abanofor, Liberian President Ellen Johnson Sirleaf, world-renowned poet Maya Angelou, CNN Hero Efren Peñaflorida, acclaimed musician Beyoncé Knowles, former U.S Secretary of State Condoleeza Rice and UNHCR Ambassador, Genevieve Nnaji Nigerian born successful actress and Human Rights Advocate Angelina Jolie. 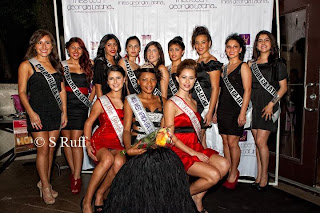 Her platform, Knowledge Beyond Restrictions, (or Empowerment Through Education), is inspired by her mission and vision of bettering her motherland Africa. As an International Liaison of her family’s non-profit, non-governmental organization, the Cyprian Abanofor Foundation, she collects books, clothes, shoes and other essentials from her peers and acquaintances in the U.S for Nigerian and African children and youths in need.

Through a book drive she has organized, she collects books for the young girls in her high school alma mater. In the long run, she plans to continue helping as many African children and youth as possible by raising funds for building schools in rural areas. 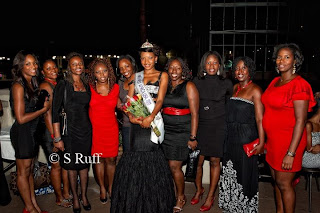 Chiamaka intends to be a hardworking wife and mother as well as an accomplished anesthesiologist, a criminologist, a philanthropist, while also fulfilling her dream of being a supermodel and a correspondent for CNN. 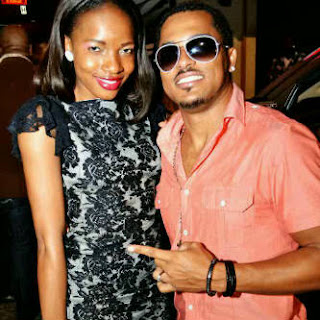 She also plans to work in partnership with international organizations such as ECOWAS, UN, UNICEF and broaden the reach of her family’s foundation, with the goal of making sure that every African child and youth has the education necessary to develop their skills and potential to become the independent and productive individuals they can be. Her ultimate goal is to one day become the first female president of Nigeria.

READ:  Boko Haram Killed 22 People Yesterday In A Church, And 72 In A Market