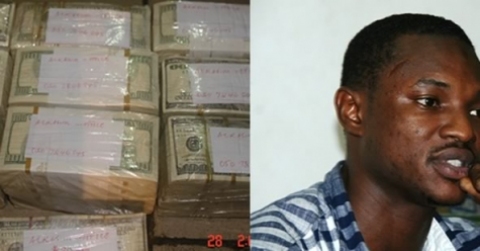 The Economic and Financial Crimes Commission (EFCC) yesterday arrested one Abubakar Tijani Sheriff, whom it described as a bulk currency smuggler, as he attempted to smuggle $7million out of the country.

The EFCC said in a statement today that Sheriff, 24, was arrested at the Murtala Mohammed International Airport in Lagos en route Dubai, United Arab Emirates, as he boarded his flight.

Following his arrest, he declared that he had a total sum of $4.5million on him but thorough screening and search showed that he was actually carrying $7,049,444, the commission said.  Sheriff then confessed that he was a courier for 20 individuals who hired him to courier the money for them to Dubai.

“Investigations by the EFCC showed that Sheriff is a regular traveller and one of several couriers of illegal cash suspected to be proceeds of crime,” the commission adding that his claims concerning his accomplices are being investigated.

Travellers leaving the country are statutorily required to declare cash in excess of $10,000.

However, under the provisions of the Money Laundering Act, it is not sufficient to declare excess cash; the onus is on the person making the declaration to explain the source of the excess cash and the reason for the export.

The EFCC noted that globally, bulk cash smuggling is usually associated with proceeds of crime, where legitimately earned funds are processed through the banking system.

“Our experience in the last few years indicates an emerging trend of bulk cash smuggling to Europe, Middle East and North America with the attendant consequence for capital flight. Some Nigerian citizens are routinely arrested at airports in Europe and North American for currency smuggling though no such arrests have been recorded in the Middle East. But in all cases, the money is lost as they are never repatriated back to the country.

The Commission warned travellers who wish to move bulk cash out of the country to do so through the banking system, or to be prepared to declare it and explain its origin.

Sheriff is being detained at the EFCC’s holding facility in Lagos pending his arraignment in court. 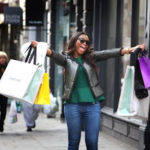 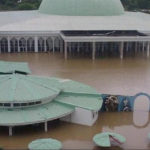